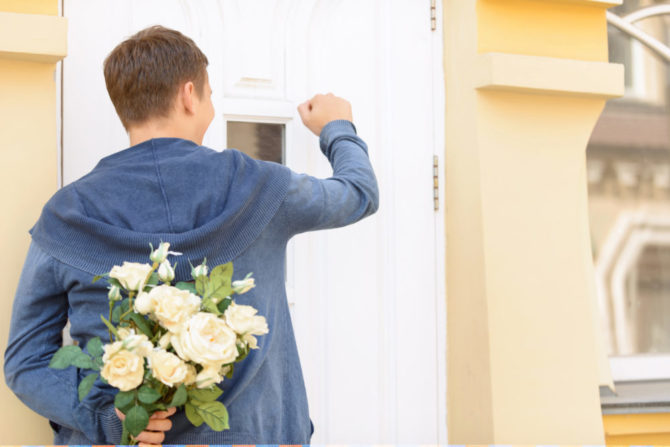 A 2017 survey by Squirt.org found that 30% of respondents had engaged in PnP, with an additional 39% saying they could consider it.

22-year-old Nico belongs to that 30%. He says he was recently surprised when he showed up to a chemsex party and found a celebrity he admired partaking in the action.

According to the Inquirer.net:

Nico said he didn’t know that his crush (an actor whose identity he had vowed to keep secret) would be participating in that night’s “party and play,” also called P&P (or PnP) that is commonly associated with men who meet up to have casual, nonstop sex aided by a mixture of narcotics, party or recreational drugs, and liquor or energy drinks.

“Having sex with a celebrity was just too awesome!” Nico says. “I had a crush on him. I was surprised to see him there.”

According to Inquirer.net, celebrities participating in and sometimes hosting PnP events is not uncommon. 20-year-old Kenjo tells the publication that he recently attended “a huge show biz event, sponsored by two or so high-fashion brands” where he rubbed elbows with several celebrities.

“I felt a rush that I wanted to consume, but it never stopped, so I had to exhaust it until I passed out,” he recalls. “But what I can recall is that I had sex with every guy in the group.”

For the record: Chemsex is incredibly dangerous. Not just because drugs can kill you but because people often don’t exercise the best judgement while under the influence, especially when it comes to using protection, and can be exposed to all kinds of STDs.

Then, of course, there are all those chilling accounts of men overdosing and being sexually assaulted instead of being taken the the hospital.

Just because celebrities sometimes PnP doesn’t mean you should.