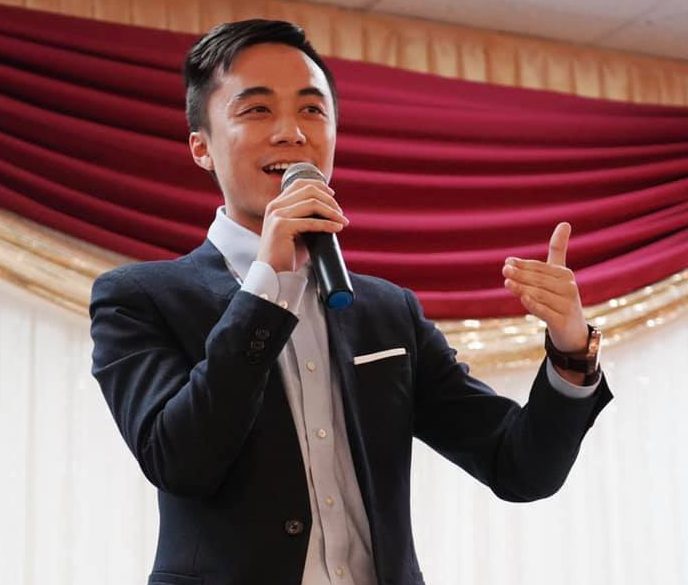 24-year-old Alex Lee is one of nine candidates currently vying for the Assembly District 25 seat that represents Alameda and Santa Clara counties in California.

If he were to win, Lee would become both the youngest Asian American and the first openly bisexual person ever elected to the California State Assembly, though he admits he’s struggled with how to message this.

“My identity being Asian I am more conscious about than my LGBT side for some reason,” he tells the Bay Area Reporter.

Excited to announce that I’m running for CA State Assembly! Following in the footsteps of amazing young leaders who shattered ceilings, I’m ready to take on the call to serve with my legislative experience. If you live in the cities of Fremont, Santa Clara, San José, Milpitas, and Newark, I hope to earn your vote! Join at www.VoteAlexLee.com #ad25 #caleg

Lee, who is out to his friends and family and whose partner is non-binary, says he’s had difficulty finding an effective way to talk about his LGBTQ identity on the campaign trail. He blames much of this on his cultural upbringing.

“Growing up and still to this day it is not very socially acceptable to be LGBT in my community and to some degree in my own family,” he says. “It is something I haven’t figured out how to message organically yet.”

“It is not something I publicly talk about but I should.”

Out and proud this month and every month ? #pride #lgbtqia #lgbt

So far, Lee has updated his official campaign bio to say he lives “openly as a member of the LGBTQ community” and says he’s seeking endorsements from both Equality California, the statewide LGBTQ advocacy group, and the LGBTQ Victory Fund, which aims to elect queer candidates across the country.

“The campaign that takes the time to speak to people in the district will end up with the most votes,” he says. “Everyone has to work hard to get their name out there.”

Related: This bisexual Democratic candidate has Republicans shaking in their boots and for good reason