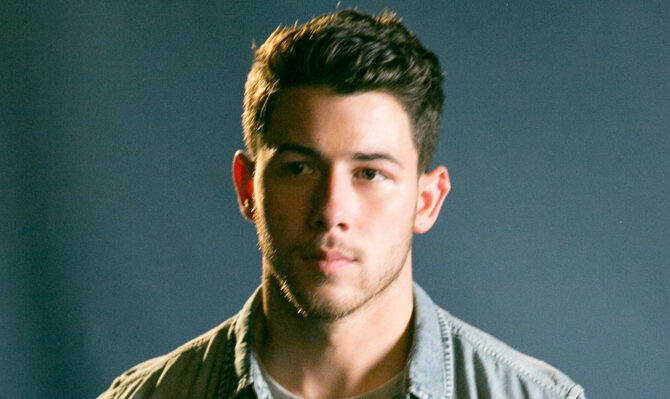 In the image, “what every vers wants” is represented by Nick Jonas doing pull-ups, with his arm muscles bulging. “What every top wants” is Tom Holland in his Spider-Man get-up, his butt to the camera. And “what every bottom wants” is Chris Evans in his Caption America armor.

The person who uploaded the meme to r/gay wrote, “Ain’t this true?”

But for many commenters, it actually ain’t!

Related: 20 bisexual memes that get a little too personal

For starters, there were the commenters who like all three.

“I am a top and I want all three of them,” one person wrote.

“I’m a vers, and I also want all three,” another said.

Another user pointed out that one position isn’t represented in the lineup. “I’m a side,” that user wrote. “Where’s my picture?”

Others observed that “there’s so much more to life than this,” in the words of one commenter.

“And since when have generalizations like this ever been funny?” another user wrote. “Certainly not helpful.”

Yet more users pointed out the whitewashing of this kind of A-list lust. “We’re all after famous, in-shape Caucasian guys for sex and only sex!” one person wrote.

“No. I’m not only into white men,” said another.

A third asked, “Can we have some color?”

And one self-described bottom said he wanted Nick, Tom, and Chris “far” from him, adding, “F*ck that noise. I’ll be at Bear Week.”