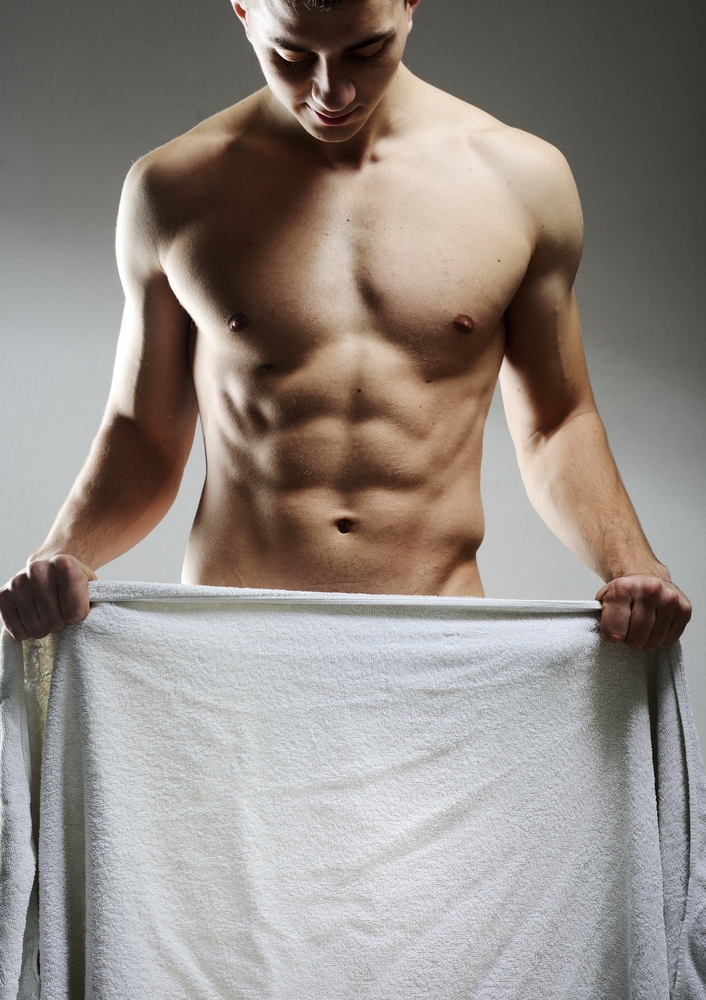 “The good news is that there’s no program named the ‘dick pic’ program,” Snowden said. “The bad news… they are still collecting everybody’s information, including your dick pics.”

“If you have your email somewhere like Gmail hosted on a server overseas or transferred overseas or anytime it crosses outside the borders of the United States, your junk ends up in the database,” he continued.

Now, a group of guys have decided to take matters into their own hands and stand up against the nosy NSA… by voluntarily posting photographs of their erect penises on Reddit.

So far, over 100 proud patriots have already submitted their pictures to DickPics4Freedom (NSFW. We repeat: NSFW!)

When asked by Oliver if people should stop taking dick pics, the sexy whistleblower replied: “You shouldn’t change your behavior because of a government agency somewhere that’s doing the wrong thing. If you sacrifice your values because you’re afraid, you don’t care about those values very much.”

It’s encouraging to see so many men out there still value their right to snap a dick pic.