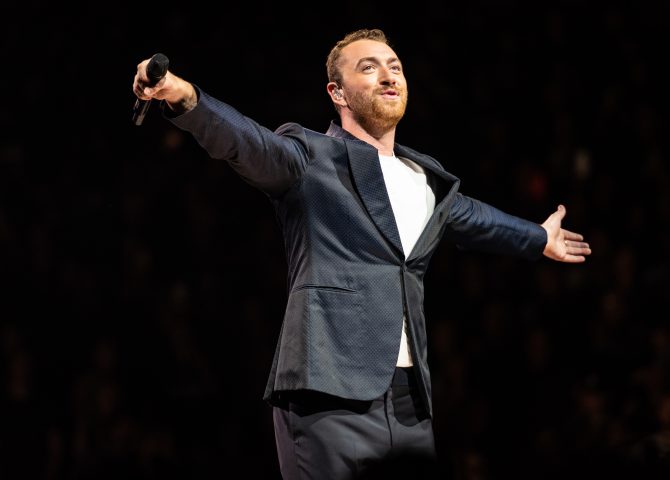 Now Smith has confirmed, telling Andy Cohen on his Radio Andy SiriusXM show: “I can completely confirm, I love poppers! I love poppers. I’ve been ashamed to say that, but I have so much fun when I do poppers. I’m not trying to endorse it. I know they’re not good for you. I mean, booze isn’t good for you as well, right?”

Related: See how this mom responds when she finds poppers in her son’s car

And of Scherzinger and the night in question, they said: “I think Nicole has definitely gone out to a fair amount of gay bars in her life. We’ve been out a few times in London. But yeah, we were just out that one time. I honestly didn’t think anyone could see us. Yeah, we just got a bit rowdy and a bit…yeah, it was fabulous.”

In other recent acts of queer candidness, actor Daniel Newman shared that he’s a top because he’s “too lazy to bottom,” but that he would consider doing it “if I got married” or the guy was strong enough to pin him down.

Then Nico Tortorella let everyone know that they may present as a top, but really they’re vers, “depending on the day.”

Honesty! Here for it.