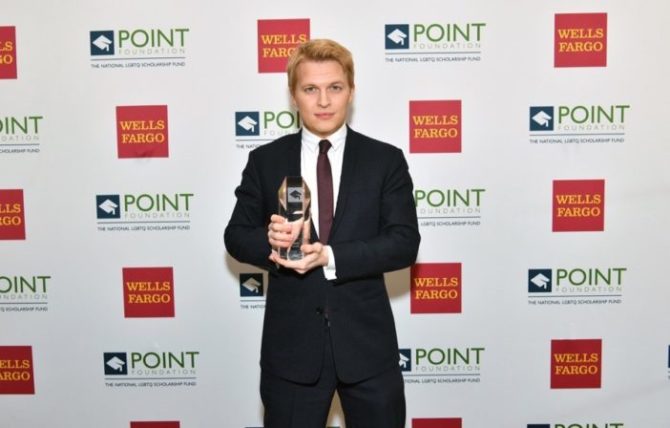 Website The Daily Beast reports that Ronan Farrow, the reporter credited with uncovering the decades of Weinstein’s sexual abuse in Hollywood, received pressure from executives at NBC News to kill the story. Farrow began his investigation into charges of rape and assault by the Oscar-winning producer while working as a reporter at NBC. He would later leave the network and run the story with the The New Yorker.

New information reported by The Daily Beast alleges that Farrow received repeated threats from NBC’s general council Susan Weiner, threatening to smear Farrow’s name if he moved forward with the story. This isn’t the first time Farrow or his close associates have alleged insider intimidation with regard to his reporting on Weinstein. Farrow’s NBC producer Rich McHugh told The New York Times that he quit his job over the network’s handling of the story. Last year, sources from NBC also told The Huffington Post that Farrow had encountered a good deal of pushback over the expose’, including an edict from network president Noah Oppenheim to kill the report.

Related: Harvey Weinstein threatened this gay actor to stay in the closet

In response, a spokesperson for NBC News tells The Huffington Post that the network didn’t try to kill the story. Rather, executives feared it was not ready for prime time:

In August of 2017, after NBC News assigned Ronan Farrow to investigate Weinstein and supported his reporting efforts for eight months, Farrow believed his reporting was ready for air. NBC disagreed because, unfortunately, he did not yet have a single victim of or witness to misconduct by Weinstein who was willing to be identified. Dissatisfied with that decision, Farrow chose to leave for a print outlet that he said was willing to publish immediately. NBC News told him ‘we will not stand in your way,’ and allowed him to take his reporting to The New Yorker, where, two months later, he published a strong piece that cited the following victims by name: Asia Argento, Mira Sorvino, Rosanna Arquette, Lucia Evans, Emma de Caunes, Jessica Barth, and Sophie Dix. Not one of these seven women was included in the reporting Farrow presented while at NBC News.

NBC News also denied that Susan Weiner in any way tried to obstruct the story. Weinstein has been accused of misconduct ranging from harassment to rape by more than 100 women, including actresses Cate Blanchett, Gwyneth Paltrow, Mira Sorvino and Rose McGowan.

The son of actress Mia Farrow and director Woody Allen, Ronan Farrow won the Pulitzer Prize for his work covering the Weinstein scandal. He since has become the target of gossip himself, with sources alleging his biological father is actually singer Frank Sinatra. Farrow came out as a queer man in 2016, revealing a long-term relationship with writer Jon Lovett. Farrow is currently working on a book about his investigation of Weinstein, tentatively titled Catch and Kill.