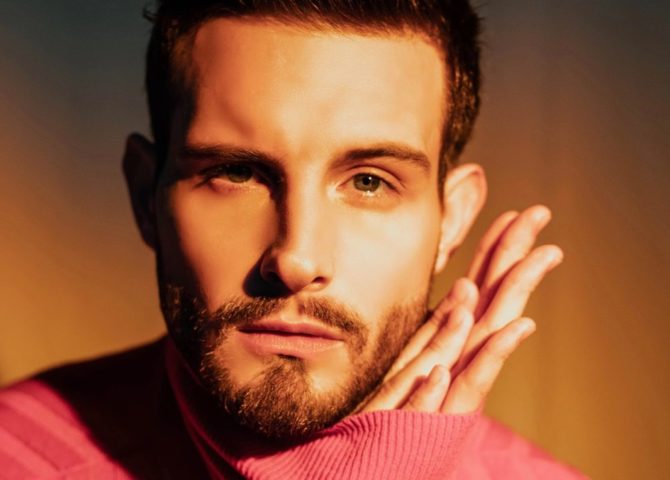 Actor-turned-poet Nico Tortorella recently sat down with EUPHORIA. Magazine to pose for a photo shoot and talk about his new book of poetry all of it is you.

“I think that the way in which I live my life is really poetic,” Nico says, “and it was just the natural place to start.”

The 29-year-old gender fluid artist continues, “There’s a space in which my brain operates and my mouth moves, and for me, poetry lives in between those two. That’s where the magic happens for me.”

Having to harness inspiration every single day for that long is innately spiritual. I setup a timeline and had a certain amount of time I was dedicating to the work daily, and there is obviously a rhythm to my poetry that is almost like mantra. I think the greatest way to start learning about yourself is through spiritual practice and that’s what that book was for me. It still is. I pick it up everyday and I’ll read something, and it hits me in a new way every single time. It was a guidebook that I could go back to and be inspired. I wrote that book for myself first.

As for his creative process, Nico says he wrote the poems in the exact order they are published.

“I started with the first one, and ended with the last one,” he says. “By the time I got to the universe section, I had just found my flow. That’s my favorite section to go back and read. There’s the most subtle magic in that section than any other section.”

I’m obsessed with words and how we use them. I think they can either be used as medicine or weapons. I feel like I’m getting my Doctorate in the medicine right now. I’m exploring the world of gender and what it means to me. I think the more work I’ve been doing in the space, the less I believe in gender as binary, as the construct that it is.