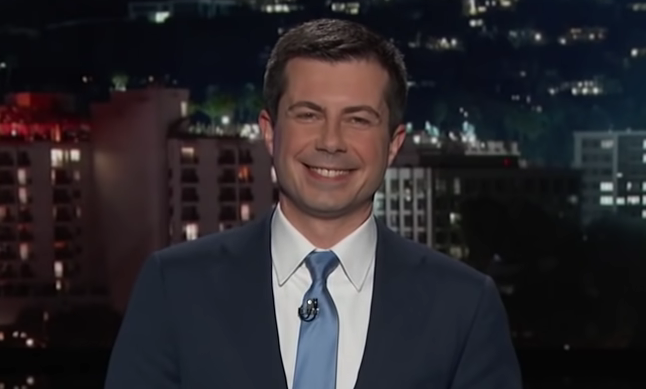 Things we knew about Pete Buttigieg yesterday: Rhodes scholar, McKinsey alum, did not win the 2020 Democratic presidential nomination but did surprisingly well in the race.

And here’s what we know about Pete Buttigieg as of today: He’s been submitted for Emmy consideration in the Best Comedy Guest Actor category, according to GoldDerby.

So while he may not be receiving the scepter of American executive authority any time soon (there’s a scepter involved in the transition of power, right?), the former South Bend, Indiana mayor could join the ranks of other major players like Neil Patrick Harris and Leslie Jordan by taking home a Comedy Guest Actor Emmy.

Related: Pete Buttigieg has the perfect response to that old guy who called him a “queer”

Shortly after dropping out of the presidential race, Buttigieg filled in for Jimmy Kimmel as host of Jimmy Kimmel Live!

And by all accounts, he did a standup job welcoming guests Patrick Stewart, Tony Hale, Jhene Aiko and Miguel.

The 2020 Primetime Emmys will take place in some form or another on September 20.