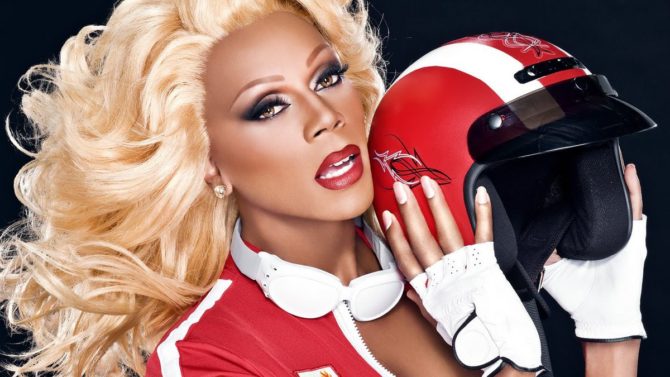 With eight regular season (and a ninth on the way), two All Stars seasons, and an Emmy win, RuPaul’s Drag Race has officially solidified its place in herstory as one of the greatest LGBTQ phenomenons of the 21st century.

Over the past nine years, the show has re-introduced the world to the art of drag, and brought more than 100 queens into the homes of millions.

With the huge success of its second All Stars season, which aired its final episode this past October, fans are already anticipating the third installment. After all, the All Stars 2 didn’t get to feature any season eight queens, and stand-outs like Trixie Mattel, Milk, Laganja Estranja and Courtney Act were left out. Heck, All Stars 3 could happen next year and have a seriously great cast!

While you wait (im)patiently for the announcement of All Stars 3, and to show the producers that we need it to happen, we’ve put together this fun poll to find out which queens fans want to see cast on the next season.

A few notes for those wondering why some queens are included or missing from the list:

Related: EXCLUSIVE: A Special Thank You Message For RuPaul From Alaska Thunderfuck

Lastly, before you vote, remember RuPaul’s quote: “Everybody say love.” Yes, there is a down-vote button. No, we can’t turn it off. Don’t abuse it just because you have a personal beef against one of these queens. Using the up-vote button is a lot more classy.

Gentlemen, start your engines. And may the best woman win!