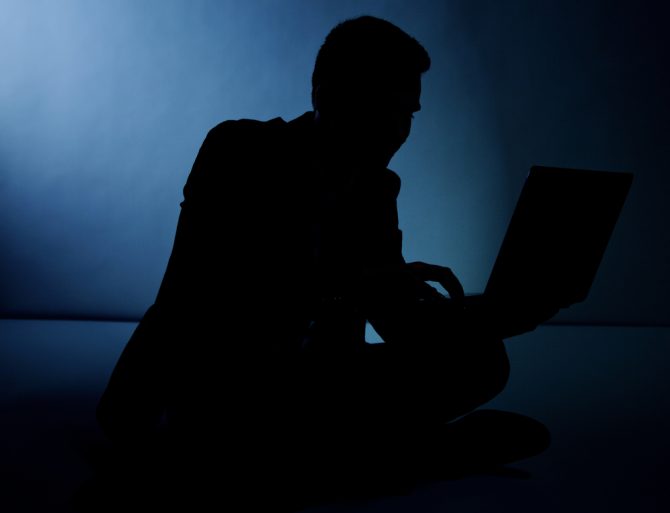 “For a while, I had an addiction catfishing straight guys for nudes, but now I see what a terrible person I am,” a Redditor confesses in a recent post.

The guy, using a throwaway account, explains that he always had urges to get with guys he’d “never get with” as he grew up, and he never acted on those urges for fear of his physical safety.

He says that he acquired photos and videos of guys “being sexual in all sorts of positions.”

“It really turned me on,” he adds. “I never blackmailed anyone, it was simply for my own sexual gratification as I’d view them, do my ‘business’ and delete the photos/videos and block the account before eventually moving onto someone else.”

Eventually, he realized he “was being a total scumbag.”

“I went to therapy about it and the therapist supported me with quitting cold turkey and finding other ways to get with guys who may actually be interested in me,” he says.

“It’s a terrible thing I’ve done, and [I] deserve a lot of hate for it. You don’t realize how much you could be hurting the person you tricked. So if you ever feel like you have the urge to bait or trick a guy into sending nudes, please think twice. You never know how much harm it could actually cause both yourself and the other guy(s).”

Understandably, many of the fellow commenters on the post are relieved he has stopped. For more information on catfishing and spotting fake accounts, PinkNews has a good primer.