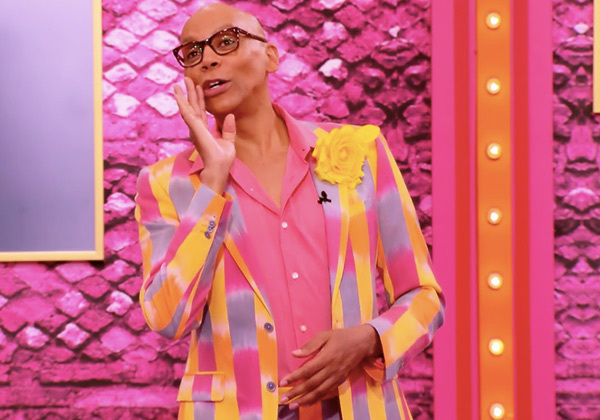 RuPaul’s Drag Race has eliminated all but four queens, and one will be crowned America’s Next Drag Superstar next week. It’s a high-stakes choice for the contestants, but also for the showrunners. The competition has more visibility than ever now, and a series that has reached its first decade faces different pressures when it comes to defining a future (and being defined by its past).

So we’re looking at the finalists not in terms of their performance, but in terms of what they say about the show. 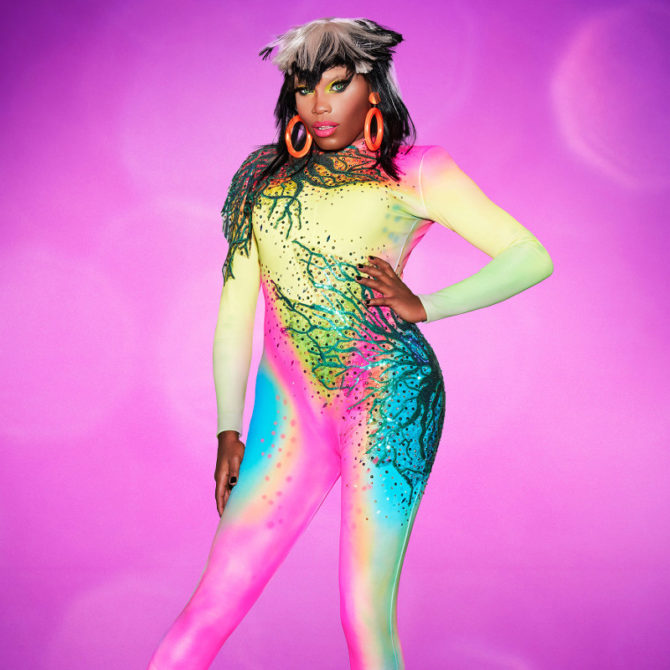 Asia brings personality and professionalism to the competition. Playful with Monet, maternal with The Vixen, and helpful with literally everyone, she constantly proved that she could hold her own in any situation. Choosing her would, to some extent, emphasize the importance of carrying yourself like a queen: Aquaria is a little too awkward, Kameron is a little too quiet, and Eureka is a little too loud, but Asia is just right. She’s the charismatic choice. 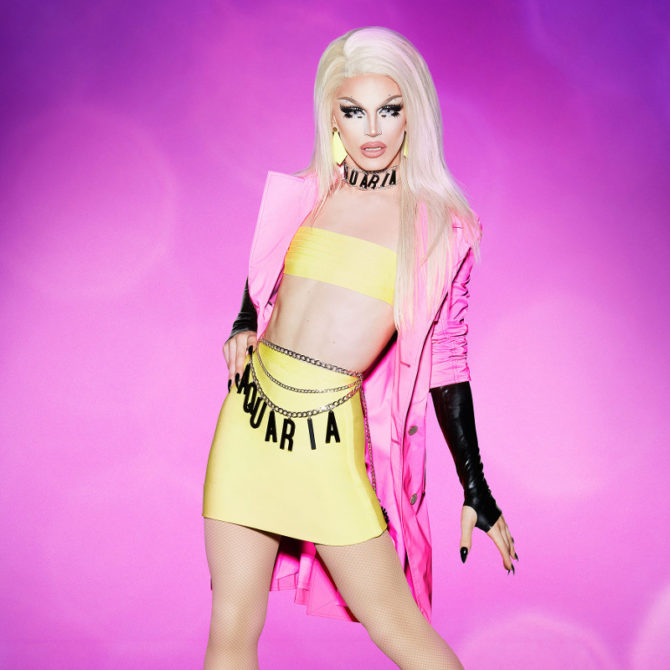 The show has often been criticized for its predictability: if you count the “score” so to speak, then you already know who Ru will crown when you get to the finale. Season 9’s last-minute lip syncs brought some surprise back into the equation (which, of course, also earned some complaints). Picking Aquaria, however, would mark a return to rewarding the best track record. She demolished the runway, she never landed in the bottom two, and she shattered expectations by winning the Snatch Game. She’s the statistical choice. 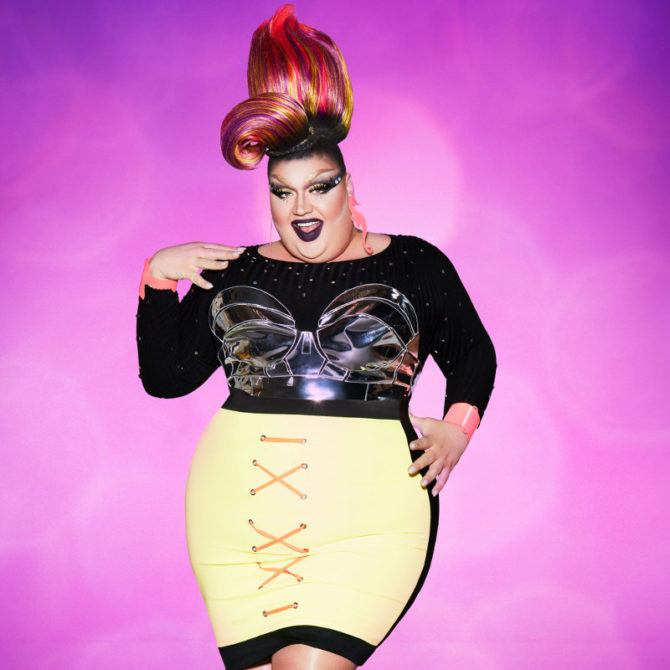 Eureka has had her ups and downs in the competition, having won and lip-synced multiple times. Her win would be important for a couple reasons, though. One, she’d be the first big girl chosen for the top spot, which would be an important bit of representation for the show. And two, since she is a returning contestant, her win would have a dramatic impact while also affirming that Ru “made the right choice” by bringing her back for this season. She’s the “say-something” choice. 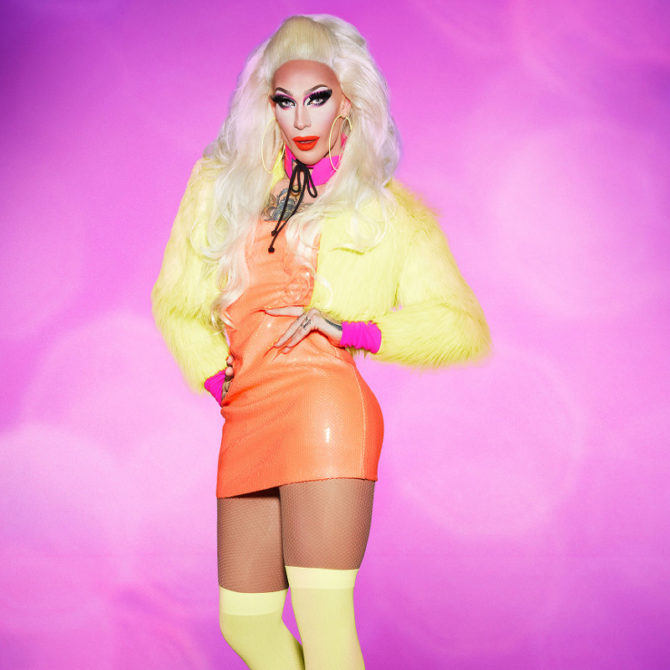 With only one win and three consecutive lip syncs, it’s hard to make a case for Kameron. She’d have to pull out some truly incredible stunts to reach the top spot in the finale. That said, reality shows love a twist, and Kameron has already proven that we underestimated her by stunning with looks, singing live, and surviving all the way to the end. She may not be the obvious choice, but she’s the surprise choice that would gag us all.