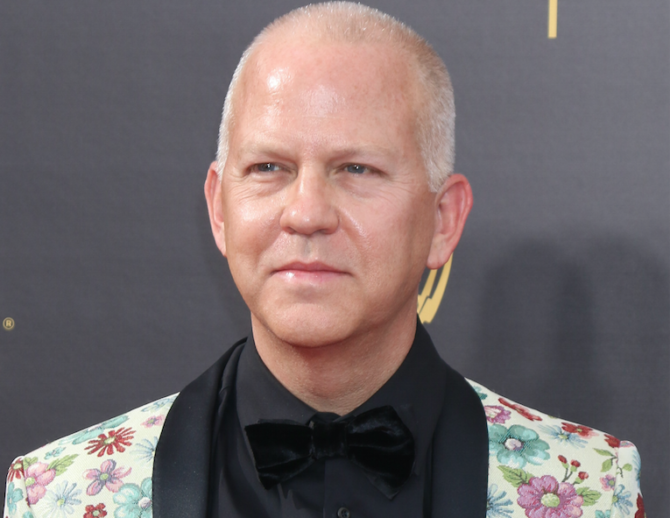 American Horror Story creator and all-around television kingpin Ryan Murphy has revealed in a new interview that early on in his career, he was openly mocked by a network executive for his voice and “feminine hand gestures.”

He explained how it went down on the “I Think You’re Interesting” podcast:

“I had one meeting with an executive about a script and I showed up at the meeting and he started imitating my voice and sort of making feminine hand gestures, which I don’t have. I never thought that my voice was gay until he repeated it back to me, but I literally was stunned into silence. He was just being really, really brutal to me.

I was very pained by it. I never understood it. But right from the beginning of my career, interestingly enough, I did feel homophobia and I did feel ‘No.’ And I remember one of my early agents was fired for being gay. This was in the mid-90s if you can imagine.”

Related: Why Do Masculine Gay Guys Look Down On Feminine Guys?

Those early challenges affected the stories Murphy set out to tell, and it took him some time to feel confident including LGBTQ characters in his scripts.

“I didn’t dare even start off writing gay characters, but I had sort of outlandish characters in there and I would get notes literally from executives saying, ‘Can this character dress less gay?’ Even if it was like a straight woman. Or, ‘The language coming out of this character’s mouth seems very flamboyant, which we think is too gay and will offend some of our viewers. Can you take that out?’

Then two things happened. It just sort of made me mad, so I just sort of leaned into it and, you know, I wrote a bisexual character. I started to write about lesbianism … I had gay characters. I would say, ‘No. I won’t do it. Why do you want it taken out?’”

Today it seems like every show out there has a queer theme either in the forefront or bubbling in the background, a reality we have Murphy and others like him who were willing to say “enough is enough” to thank for.

We’re still a long way off from destigmatizing femininity in both the gay and straight worlds, however. The future is female, so people had better get on board soon.