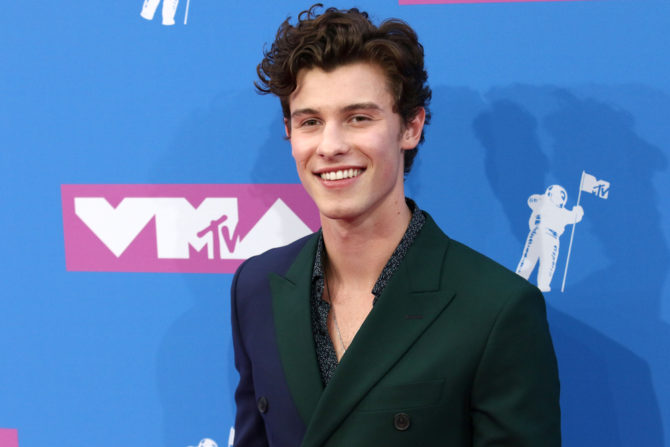 Shawn Mendes has been fully briefed on the rumors he’s gay — everyone has. And he wishes they would stop.

But the train has left the station and only continues to gain momentum, with gay memes of the pop star being posted daily.

In a new interview with Rolling Stone, the 20-year-old opens up about how the speculation has affected him.

“This massive, massive thing for the last five years about me being gay.

“In the back of my heart, I feel like I need to go be seen with someone – like a girl – in public, to prove to people that I’m not gay.

“Even though in my heart, I know that it’s not a bad thing. There’s still a piece of me that thinks that.

Mendes also admitted he felt “sick” after giving Taylor Swift permission to share a video of him having glittery eyeshadow applied:

He added that the constant questions are inappropriate and could be potentially dangerous if he really was closeted.

“I thought, ’You fucking guys are so lucky I’m not actually gay and terrified of coming out.’ That’s something that kills people,” he said. “That’s how sensitive it is. Do you like the songs? Do you like me? Who cares if I’m gay?”

In 2016, he also took to Snapchat to voice his frustration about the rumors: