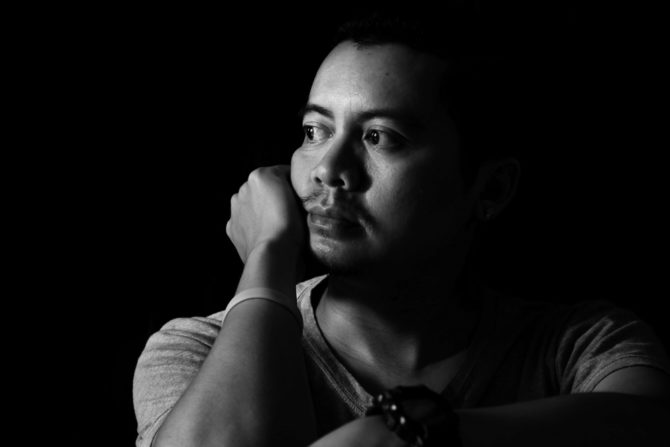 A new study out of American University has found that bisexuals are at “higher risk for poor mental health outcomes” due to what researchers are calling “double discrimination.”

He adds, “Given that isolation and discrimination, bi people might be experiencing increase factors that might make them more lonely or isolated.”

That study surveyed 503 bisexual adults between the ages of 18 to 64. Respondents were asked about the effects being bisexual has had on their mental health. Many reported feeling extreme psychological distress and loneliness, as well as having suicidal thoughts.

Many also said they felt pressured to conceal their identities and demonstrated what researchers call “internalized heterosexism,” or feeling they needed to act straight to appear normal.

“Experiencing stress that is uniquely related to being bisexual adversely affects bisexual individuals’ mental health and is distinct from the effects of sexual minority stress on lesbian and gay individuals,” researchers wrote.

Past studies have yielded similar results. A 2016 study from the University of Vanderbilt found that bisexuals reported the highest levels of psychological distress as a result of the marginalization they suffer in both mainstream society and the LGBTQ community. On top of that, they reported higher levels of severe drinking and smoking habits.

Researchers at American University they they hope the results of their latest study can help “underscore the importance of targeting bisexual-specific minority stressors as well as loneliness in preventive interventions” to improve the mental health of the bisexual community.