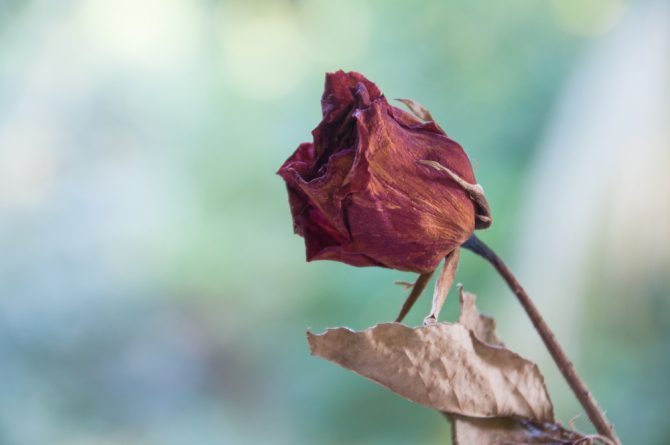 Less than three weeks after its official unveiling, the garden is experiencing “issues with water drainage” and “some minor complications with updated construction,” a source tells CNN.

The grass is also dying after it was damaged by events from the Republican National Convention so new sod needs to be laid down.

Hundreds of guests were seated on the South Lawn during the convention, and a large tent was also erected. Additionally, a stage and lighting apparatus were built specifically for President Donald Trump to use the White House as the backdrop for his convention speech.

Expenses for the repairs have not been revealed; however, a White House spokesman says they will come “at no cost to taxpayers.” Instead, the tab is being picked up by Trump’s reelection campaign.

The White House has not said when the Rose Garden will be repaired, but with summer ending and fall approaching, it may not be until next spring.

This is what Melanie gets for chopping up Jackie Kennedys Rose Garden #MelaniaTapes pic.twitter.com/iuQXz3WJod

Melania’s garden renovation also involved ripping out 10 perfectly healthy crabapple trees. The White House initially said the trees would be replanted somewhere else, though it has not said where or when that will be.