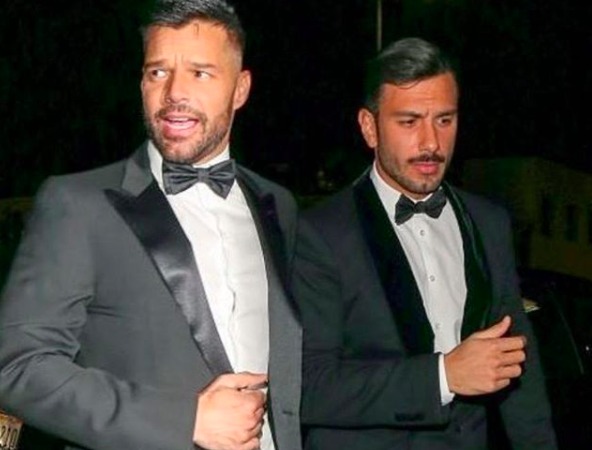 Valentine’s Day has arrived again, and as always, love is in the air.

This year, we decided to take a look at some adorable couples in light of a critical trend in our demographic. According to a recent UCLA study, gay and lesbian people are more likely to date interracially than non-gay couples. For those of us who understand that love is love, free of gender, race and sexual binaries, any couple that fights for love presents a special kind of inspiration to the world.

These couples and couples like them are the future.

With that in mind, have a look at these notable queer celebs who don’t let racism or homophobia get in the way of their love.

Brad and I are so thankful for those who serve in our military—ALL of them. The brave transgender people serving make not only the U.S. stronger, but all of us stronger. This shirt benefits GLAAD, so wear your support on your sleeve, like us, and get yours through the link in my bio or omaze.com/stronger.

Everybody’s favorite Klingon-fighting, sword wielding gay uncle met his husband Brad back in the 1980s. They married in 2008.

Ugly Betty actor Alec Mapa wed husband Jamie Herbert back in 2008. They adopted a son together, too. 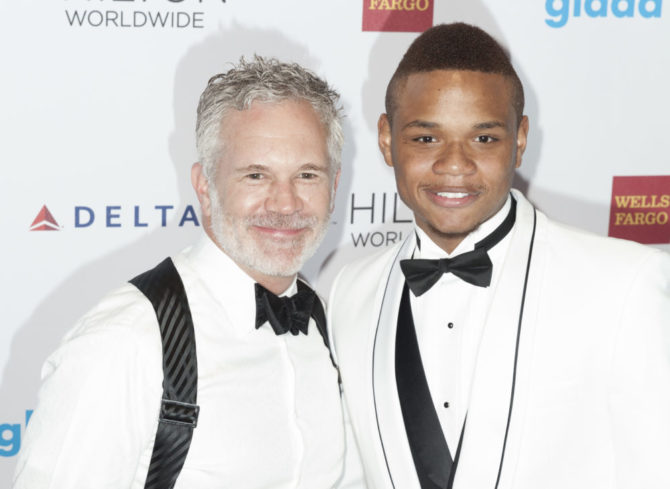 CSI actor McCulloch and beau Derrick Gordon (of college basketball fame) have no problem showing off together. Then again, if we looked this good, we’d show off all the time too. 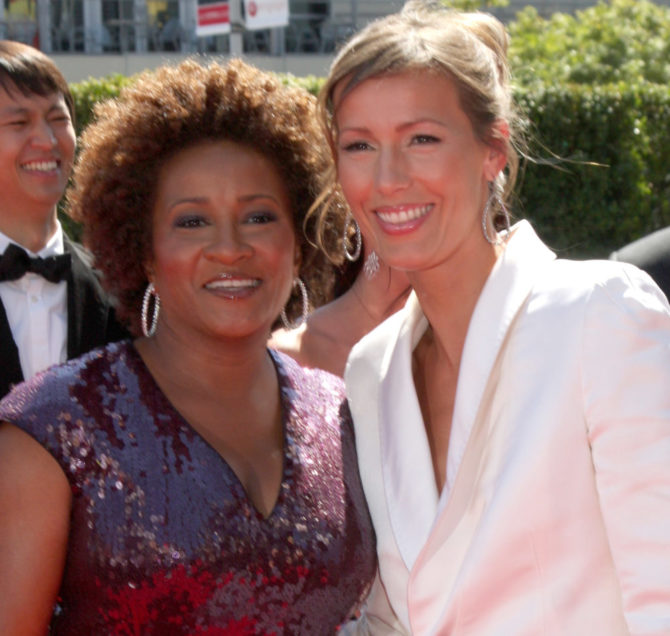 Funnywoman Sykes came out in 2008 as a way of raising awareness about Proposition 8. She married girlfriend Alex Niedbalski around the same time, and the two have a set of twins together.

Related: Robin Roberts Tears Up Talking About How Her Coming Out Helped One Young Gay Man

CNN anchor Lemon somehow manages to find time for a boyfriend amid his constant reporting on the never-ending cycle of Trump/Pence/GOP nincompoopery. Lemon has even started bringing his boyfriend, Tim Malone to work functions, like CNN’s New Year’s Eve coverage.

Actor and comic Cantone wed his longtime boyfriend Jerry Dixon back in 2011. The two have been together for more than 25 years. 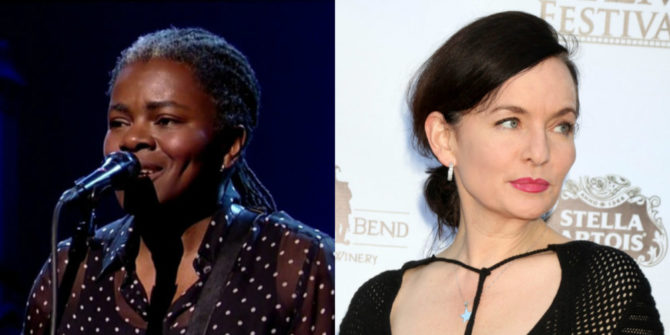 The “Fast Car” singer has long played coy about her sexuality, though in 2006 acknowledged relationships with women. These days, she gets spotted with gal pal, actress Guinevere Turner of The L Word fame.

Omnihunk singer-actor Martin finally came out in 2011. He married boyfriend Jwan Yosef back in 2016, and the two have no problem showing off their marriage via instagram. 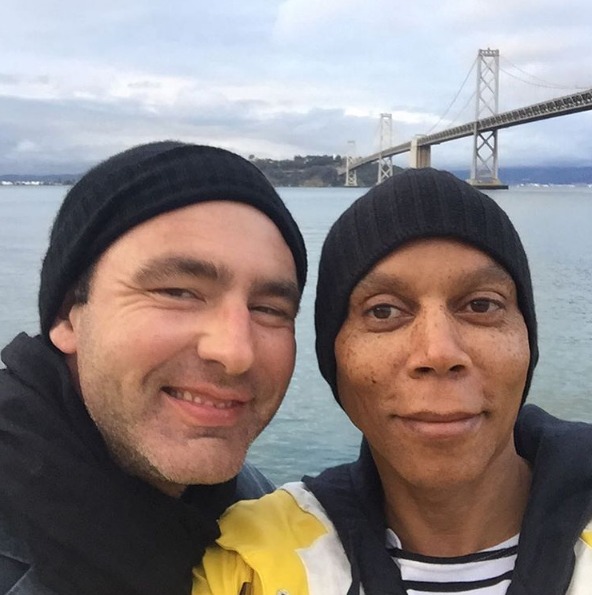 Icon, style guru, drag superstar, activist and all-around diva RuPaul married longtime boyfriend Georges LeBar in 2017. In a Brokeback twist, Georges works as a rancher. No doubt Ru has a great dress for days on the farm.

If any of these couples have broken apart unbeknownst to us, our condolences. If you know of any other interracial couples to note, please let us know in comments below.

broke as a joke
10 comments