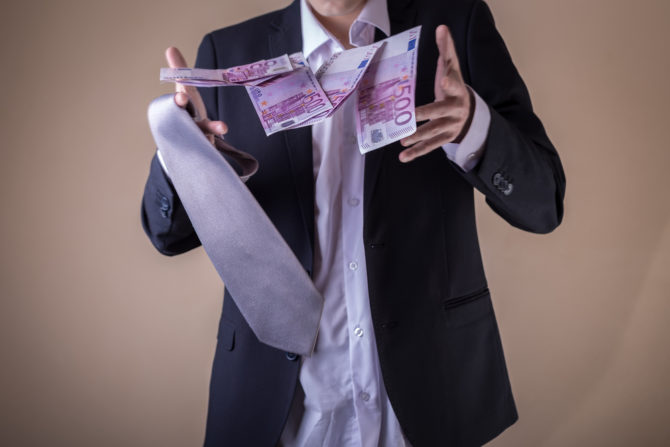 27-year-old Rohit grew up poor in a small town in Gujarat, India’s westernmost state. He currently lives in Mumbai. He started doing sex work when he was 23.

“I was Rs 5,000 ($75.00 U.S.) short for rent one month and had three days to make up the difference. I thought ‘why not?’” Rohit explains. “An older guy from New Delhi responded, and I was a little leery, but he offered me cash and a ticket to the Capital for three days.”

Rohit, who identifies as gay, quickly learned sex work was a quick and relatively easy way to make extra money. He joined a gym to get in better shape and began building a small client base. At first he only accepted male customers, but over time, he started accepting older female clients, as well, many of whom were looking for companionship rather than sex.

Related: Introducing ‘Uber for Escorts,’ an app that makes finding an escort safer and more efficient

“One lady sat me down in the hotel room she had booked in South Mumbai and just wanted to hold hands and talk. She wanted to know why I chose this line of work and urged me to continue to follow my dreams. I was taken aback as I wasn’t used to clients being considerate. We did not have sex.”

Other women, Rohit says, simply wanted to be reminded of what it felt like to be desired.

“A lady once told me, even though she’s 55, she enjoys sex. But her husband told her they were past the age to engage in coitus. Most of my clients above the age of 45 want companionship. They feel young again when I’m with them.”

The majority of Rohit’s clients, however, are businessmen, and many are from out of town. Seeing an opportunity to make more money, Rohit began offering the men tours of the city in addition to sexual services.

“I charge them a certain amount which involves a tour of some iconic places in Mumbai. They pay for the meals, and some of them even give me a daily allowance, in addition to the lump sum fees.”

As his business grows, so does his client base. He now relies almost solely on referrals. Some of his male clients have flown him out to different cities and even different countries for sex, including South Africa, Australia, and Europe.

Five years later, Rohit’s financial situation is much improved from the time he first began escorting. Today he makes Rs 5,000 ($230.oo U.S.) a night and during “peak season” (during the Indian Diwali and Nepalese Tihar Festival in October) he can earn three months rent in a single week.

And he’s not ashamed of it either.

Asked how long he plans to continue working in the trade, Rohit says, “As long as it pays the bills, I will continue. I do have plans to do an MBA. I’ve been saving up to study further.”

Related: Self-Proclaimed “Number One Escort In The World” Says He Likes His Men Old And Ugly