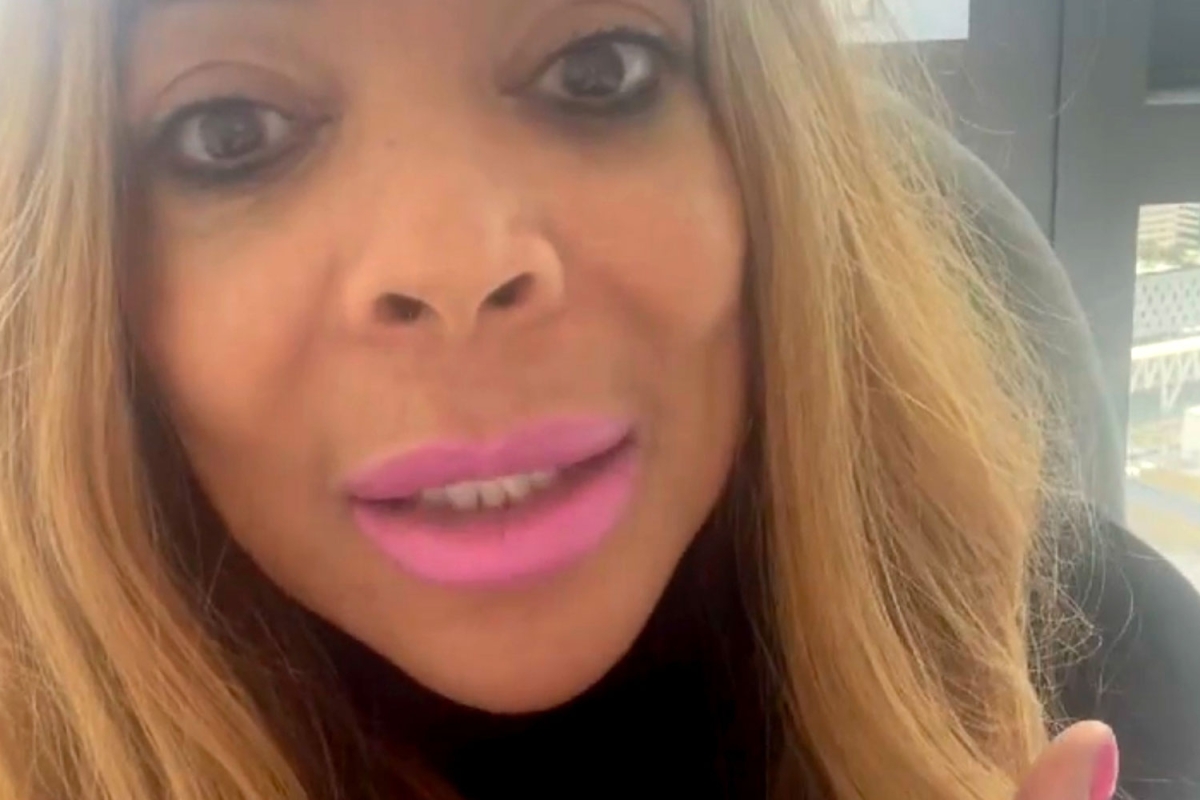 Wendy Williams has finally broken her silence amid her ongoing health and legal woes. In a new video uploaded to Instagram, she accuses former associates and her bank, Wells Fargo, of conspiring to rob her of her money.

Williams has had a nasty few months. After missing more than half the season of her talk show, The Wendy Williams Show, producers for the long-running program fired her and replaced her with comic Sherri Shepherd. Williams has not disclosed a specific reason for her absence, other than vague health issues.

Amid the professional woes, Williams also filed a lawsuit against her bank, Wells Fargo, for allegedly cutting her off from her finances. Documents filed by the bank, on the other hand, claim she is suffering from some form of mental deterioration.

Now Williams has taken to Instagram to slam several former associates in a rare on-camera statement. In a video that spans just over three minutes, a fidgety and tired-looking Williams complains about how she’s been treated amid her financial battles.

Lori Schiller, incidentally, is a former financial advisor. Williams has accused her of portraying the talk show host as mentally unsound, and using Williams’ ongoing health problems to take over control of her finances.

She further alleges that a “former doctor” whom she has since “fired” also sent false information regarding her health to Lori Schiller and Wells Fargo. Williams also targets the New York court system of “being weird” to her “without evidence.”

“That’s not right and again this is not fair,” she says.

For the record, Ms. Williams hasn’t always shown the same kind of compassion she now expects from other people in moments of woe.

Just to recap a few highlights…

Houston and Williams had a very heated, very public shouting match on Williams’ radio show back in 2003. Williams interrogated Houston about her health, marriage, drug use, and cosmetic surgery. Houston later claimed she would have gotten in a physical fight if the two had been in the same location.

Williams publicly questioned allegations of rape by singer Kesha against her former producer, Dr. Luke. “Kesha’s no spring chicken. I mean she’s like, 30 years old?” Williams said. “So she wasn’t stupid 10 years ago and neither was her mother when the sexual abuse — alleged sexual abuse — started, why weren’t they rolling camera on it?” Wendy subsequently apologized for her remarks.

Wendy created an awkward situation in 2019 when she labeled Kenneth “Zoo” Petty, husband of Nicki Minaj, as a “killer” and “sex offender.” Petty had served time in prison for attempted rape and manslaughter. Minaj responded by pointing out incidents of infidelity by Williams’ ex-husband, Kevin Hunter.

Actress Alyssa Milano became the target of Williams’ public ridicule in 2016 when she shamed her for breastfeeding in public. Williams later defended her comments by saying breasts are “more sexual than a feeding thing.” Note to Ms. Williams: evolution disagrees.

Wendy has had an, ahem, interesting relationship with her LGBTQ fans. Though she has expressed public support and affection for queer people, she’s also made comments perceived as homophobic by insinuating that a number of celebrities–including Tyrese Gibson–are secretly gay. She’s also experienced backlash for perceived transphobia for saying someone must menstruate to be a woman. And she criticized drag queens, telling gay men “stop wearing our skirts and our heels.”