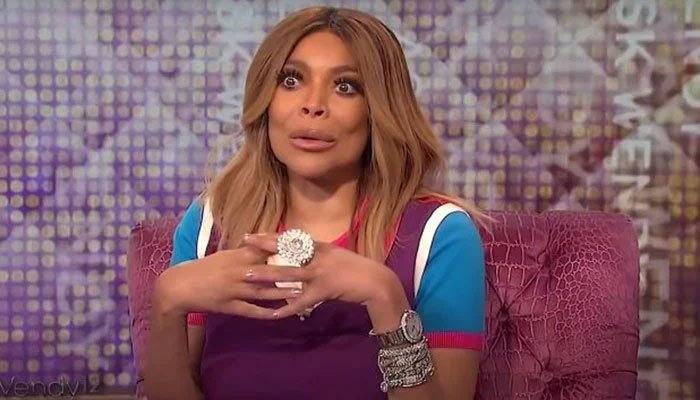 The saga surrounding Wendy Williams has taken another turn. Sources close to the fired TV host say she is furious about Sherri Shepherd taking over her show, and that she’ll never endorse the comic as a successor.

Williams has missed the entirety of the latest season of her talk show due to undisclosed health problems. Producers for the show finally opted to fire her and selected former The View co-host Shepherd as her full-time replacement. The Wendy Williams Show will be retooled into Sherri next season.

Initial reports had Williams giving Shepherd her blessing to take over the job. Now, sources close to Williams say the opposite is true.

Related: Wendy Williams could be in even worse trouble than we realized

“Wendy is not the ‘pass the baton’ try of person. As far as she is concerned, Sherri went behind her back and stole her show. The fact that Sherri now wants Wendy to support her and give her blessing is as fake as it comes,” a source told Radar Online.

“Don’t worry Sherri, when Wendy is ready to tell her side of the story she will do so, and not sitting next to you on her old couch, but rather in court.”

Another source close to Williams echoed that sentiment, saying, “Sherri can save her gratitude and prays for Wendy. What she did to a sick woman isn’t right and she knows it. But don’t count Wendy out. She has been down before and fought her way back. And when Wendy is back, she will remember what Sherri did.”

The news of Williams’ ire comes as her ex-husband, Kevin Hunter, filed a $10 million lawsuit against producers of The Wendy Williams Show alleging wrongful termination against him. It also follows a lawsuit filed by Williams against her bank, Wells Fargo, claiming she has lost control of her own finances.

Related: Wendy Williams just fired her entire management team and sh*t is about to get real