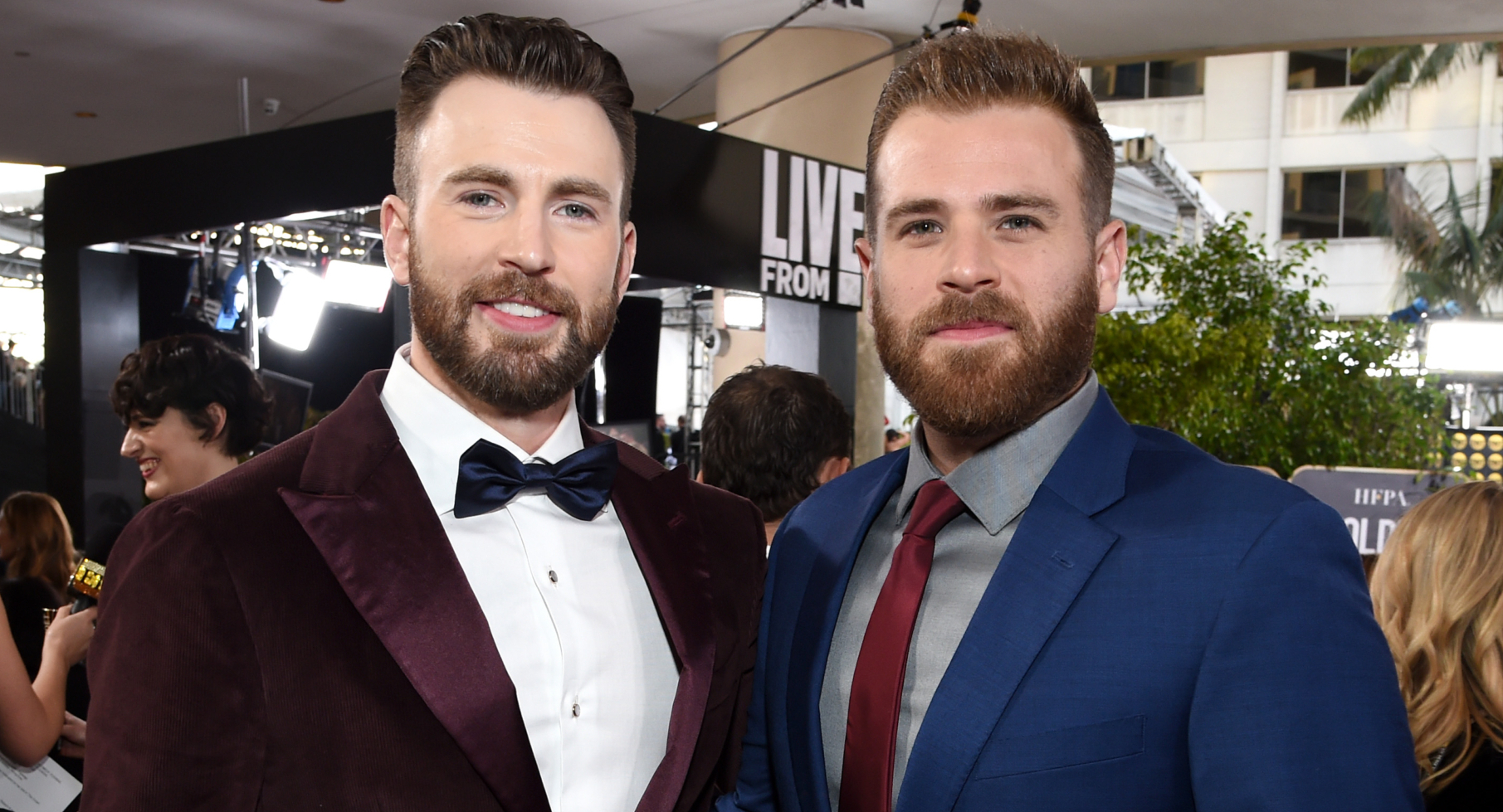 The world’s hottest two-man Gay Straight Alliance is here to urge folks to make this Giving Tuesday count for the LGBTQ+ community.

The Gray Man star Chris Evans and upcoming Barbie breakout Scott Evans are calling folks to reach into their hearts — to wallets — and help the It Gets Better Project fight anti-queer stigma in the United States and beyond.

“Over the last year, we’ve seen LGBTQ+ youth targeted at an alarming rate,” the two write in a joint statement. “More than 300 bills have been introduced around the country aiming to strip LGBTQ+ kids of their basic rights. Less than two weeks ago when five people were killed and 19 more injured in a shooting in Club Q in Colorado Springs, several lawmakers responded with their typical thoughts and prayers.

The two go on to explain why they’ve chosen It Gets Better specifically to bastion as a cause.

“The It Gets Better Project uses media, storytelling, and educational resources to uplift, empower and connect LGBTQ+ around the globe,” they explain. “Their work is helping to equip kids with the skills to make their communities better, counter negativity, and stand up against bigotry.

“And the It Gets Better Project isn’t just doing this life-saving work in the United States. Its global affiliate program is working on behalf of LGBTQ+ in 19 countries worldwide.”

It Gets Better, founded by Dan Savage and husband Terry Miller, famously hit the scene back in 2010 with a landslide of celebrity endorsements reassuring LGBTQ+ youth that life as a queer person does, in fact, get better.

“We know there are a ton of worthy causes you can support on #GivingTuesday, but we’re encouraging you to make an investment in LGBTQ+ youth today. Join us in helping the It Gets Better Project to raise $20K by midnight. These kids are the future, and with your support, their future can look bright.”