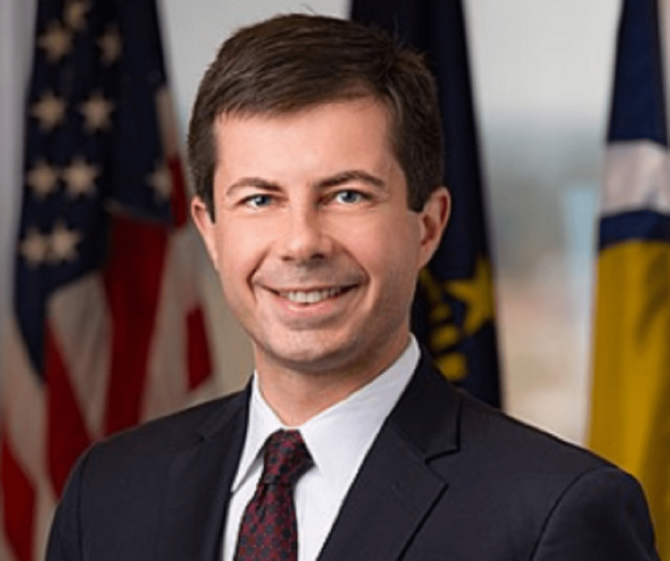 We might have an openly gay man in the Oval Office in under two years. Pete Buttigieg, who came out as gay during his tenure as mayor of South Bend, Indiana, is in the running for the 2020 Democratic presidential bid.

And in a recent Reddit discussion, fellow gays appraised Buttigieg’s platform and his potential. Here are some of the responses from that thread, edited lightly for grammar and clarity.

“Not sure about his chances”

I recently saw an interview he did on Morning Joe and he blew me away with his answers. He comes across as very educated and well-spoken. And he’s not running on solely being the first gay president, which I like. In fact, he barely mentions it unless someone brings it up. I’m not sure about his chances, though, [as he is] up against some very big names in a crowded field.

“Good at hearing both sides”

He’s awesome! I’m a Hoosier, too, but I don’t live in South Bend. Watching him navigate Planned Parenthood wanting to come into an area with a huge Catholic university in a blue city in a red state was really interesting. He’s definitely good at hearing both sides and coming to a reasonable compromise for both of them. But I don’t know how far he will get this go-around, but I think this is the start of his national political career.

My best college buddy is doing his doctorate at Notre Dame and lives in the same neighborhood as Mayor Pete. Although [my buddy is] probably more of a classic conservative if you really get down to his core — he absolutely despises the current Republican party for their anti-intellectualism and science denial — he still has a tremendous amount of respect and admiration for Buttigieg. He seems to be the real deal.

“Better suited as a running mate”

I like him and largely agree with him, but I think at this point in his career he’s better suited as a running mate to a more experienced candidate. 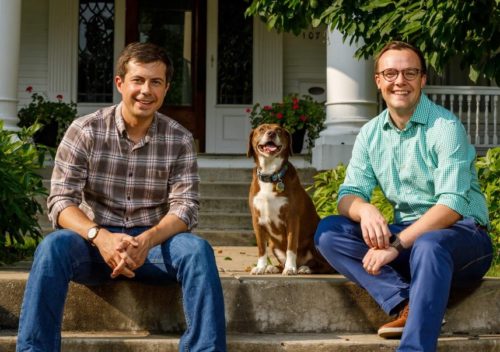 Good message, but not enough experience to be president. I feel the same about Beto [O’Rourke].

His name just had to have “butt.” Sigh. I can’t wait to hear all the so-funny ads and jokes about him.