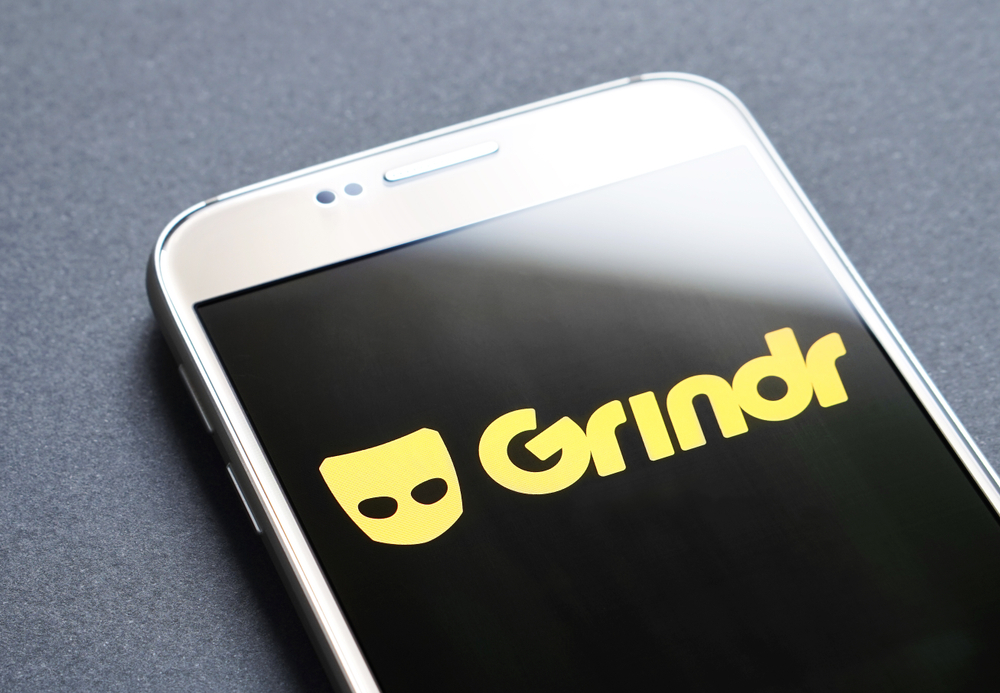 In 2014, Delaware police arrested 33-year-old gay adult performer Mike Dozer (birth name Christopher Steele) for having sex with a 14-year-old Pennsylvania boy he met on Grindr. While shocking, this is hardly the only case of underage sex and statutory rape that has occurred on hookup and dating apps.

The Guardian reports that English police have “investigated more than 30 cases of child rape since 2015 where victims evaded age checks on dating apps.” The Sunday Times has also found 60 other cases involving victims as young as eight years of age.

As a result, Jeremy Wright, U.K. Secretary of State for Digital, Culture, Media and Sport, said he will contact Grindr and Tinder to ask “what measures they have in place to keep children safe from harm, including verifying their age.”

He added, “If I’m not satisfied with their response, I reserve the right to take further action.”

Grindr’s official policies prohibit anyone under 18 from creating an account, but it’s still easy for underage people to do so.

A spokesperson from Grindr said, “Any account of sexual abuse or other illegal behavior is troubling to us as well as a clear violation of our terms of service. Our team is constantly working to improve our digital and human screening tools to prevent and remove improper underage use of our app.”

Like Tinder, Grindr depends on human moderators and users to help report underage activity, but some minors still use the service undetected. We’ve also reached out to Grindr to find out what else they’re doing to prevent underage exploitation. They have yet to respond.

Wright’s possible investigation into Grindr and Tinder is just the latest volley against adult sites in the contemporary panic over sex trafficking and child exploitation. Most recently, the U.K. passed a law for adult websites requiring users to prove their age with official government ID, effectively creating a hackable database of user info.

In March 2018, the U.S. Congress passed the so-called Stop Enabling Sex Traffickers Act and Fight Online Sex Trafficking Act (SESTA/FOSTA), a bipartisan-approved bill which holds online companies liable for any user-posted content that could possibly be seen as facilitating sex work. The bill potentially affects websites and apps even if they’re based in countries outside of the United States.

As a result, Tumblr has committed a mass purge of all “adult content” in which it flagged tasteful images of shirtless men as inappropriate. The hook-up app Scruff recently announced its users can no longer post images of themselves in skimpy clothing. Craigslist closed its personals section last year and even Facebook has issued new guidelines forbidding users from discussing their sexual lives.