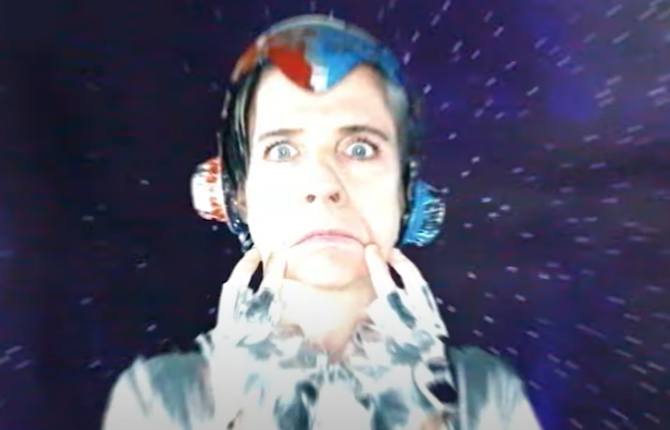 Hedwig & The Angry Inch creators John Cameron Mitchell and Stephen Trask have reunited for their first new song together in two decades, and there’s an intergalactic video that’s giving us some Major Tom vibes to go along with it.

“Nation of One” offers a scathing look at the current political and social landscape of America.

Related: John Cameron Mitchell on ants in his bed, ‘Hedwig 2’ and ‘Shrill’ Season 3

Here’s a sampling of Mitchell’s lyrics: