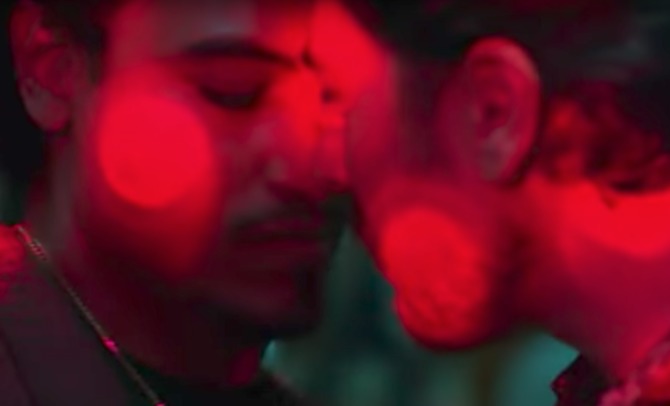 Queerly beloved Sense8 may have but one final breath left in its all-too-short run, but don’t think that spells the end of titillating same-sex love scenes on the streaming network.

Narcos, the show about drug dealers that somehow gets you to root for vile people, dropped its third season over the weekend. Two things stand out:

There are no doubt more takeaways than this, but you’ve got to start somewhere.

In the scene, Cali Cartel don Helmer “Pacho” Herrera enters nightclub and commands the dance floor with another man.

They dance the dance of love. In no time they’re making out. The crowd looks on, unsure of what to do.

Then the scene’s climax arrives: Pacho smashes the head of a rival with a bottle. Yikes.

It’s not the climax we were hoping for, but this is only episode one and there’s sure to be more to discuss down the road.