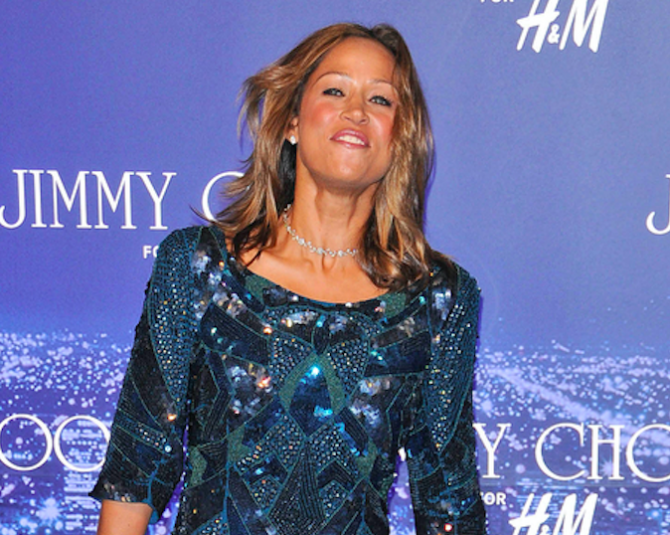 This week, it was revealed that failed-actress-turned-professional-homophobe Stacey Dash filed for divorce from her fourth (yes, fourth) husband after just two years of marriage.

TMZ obtained court documents with details about the split. According to the docs, the couple, who were married just 10 days after meeting, separated last October and own no joint property together. Dash earns a monthly income of $2,500, which we’re guessing must come from her Clueless residuals since she was fired from Fox News in 2017 and has barely worked since.

Of course, 53-year-old Dash, who once suggested trans people pee “in the bushes” rather than use public restrooms and blamed Barack Obama for the Pulse massacre, is hardly the first antigay troll to opposes equal rights for LGBTQ people while taking 110% advantage of the rights granted to her. 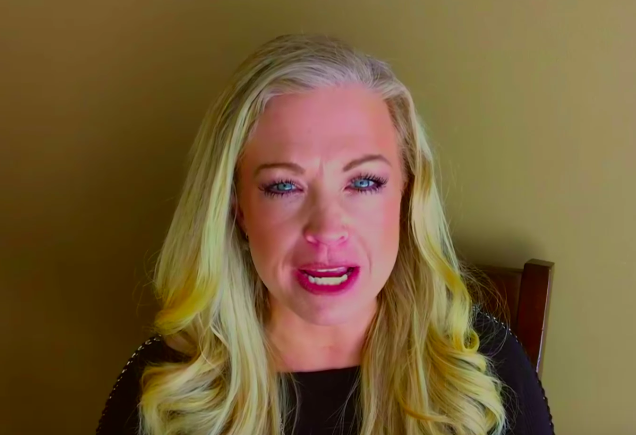 Earlier this year, the god-fearing, homeschooling mother of 10 who built a social media platform by vomiting anti-LGBTQ vitriol announced she was divorcing her husband of 20-some years, Patrick.

In a since-deleted Facebook post, Johnston, who doesn’t believe same-sex marriages are “real,” revealed that Pat was a low down dirty dog who had been “repeatedly unfaithful” and “psychologically and emotionally abusive” towards her.

“After repeatedly taking him back, covering for him, preserving his reputation, and forgiving him of adultery, pornography and sexual immorality, which began 16 years ago, I have been forced to come to the harsh realization that I’ve done all I can and am entrusting Him to my Savior!” she lamented before asking for “privacy” during her “difficult time.”

In 2013, the cigar-loving, cancer-denying shock jock linked same-sex marriage to pedophilia when he said, “There is a movement on to normalize pedophilia, and I guarantee you your reaction to that is probably much the same as your reaction when you first heard about gay marriage. What has happened to gay marriage? It’s become normal!”

Related: After denying the dangers of smoking for years, Rush Limbaugh is diagnosed with advanced lung cancer 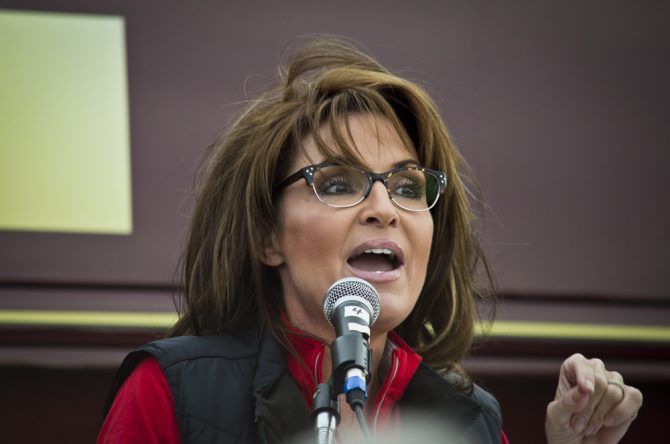 Last year, the Alaskan beauty queen/2008 GOP vice presidential candidate announced she and her husband, Todd, were callin’ it quits after three decades of holy matrimony.

Todd officially filed for divorce in late August, citing an “incompatibility of temperament between the parties such that they find it impossible to live together as husband and wife.”

Speaking to reporters in November, Sarah called being emailed divorce papers a week after her 31st wedding anniversary “devastating” and compared it to “being shot” then said God doesn’t want families to break up… just like he doesn’t want gay people to have weddings.

The thrice-married reality star president’s stance on same-sex marriage has shifted over the years, going from totally 100% opposed to completely indifferent.

In 2000, he said he believed marriage was “between a man and a woman.” 15 years later, after SCOTUS made marriage equality the law of the land, he reiterated this stance when he said he supported “traditional marriage.”

Then in 2016, while on the campaign trail, he said he would “strongly consider” appointing a Supreme Court justice who would overturn the decision on marriage equality.

After winning the election, however, he changed his tune, saying he was “fine” with same-sex marriage and labeled the whole debate, much like his previous two wives and countless mistresses, “irrelevant.”

Related: Donald Trump On Marriage Equality: “It’s Not My Thing”

The former Kentucky county clerk became the poster child for antigay activists in 2015 when she refused to issue marriage licenses to same-sex couples, citing religious objections. Then it was discovered she herself had been married… four times! And twice to the same man!

Along the way, David had some kids. She and Husband #1/#4 had two daughters before getting divorced. Then she had two more kids with Husband #3, but those kids were conceived while she was still married to Husband #1/#4.

Davis later said she experienced a religious awakening in 2011 after her dying mother-in-law begged her to start going to church. And that’s when she decided gay people absolutely should not be allowed to get married.

Related: Kim Davis Is Trying To Rewrite Her Antigay History; Too Bad The Internet Remembers Forever