Sundance Film Festival takes place in Park City, Utah, a location as obscure as many of the films showcased. Yet the festival unearths many of the year’s sleeper hits while attracting celebrities to the picturesque main street surrounded by snow covered mountains.

Movies like Clerks, The Blair Witch Project, Moon, 500 Days of Summer, Little Miss Sunshine and Get Out all had their start at Sundance before going to develop cult followings or become full-blown megahits, raking in Oscars and cash.

This year Queerty will hit the icey streets in late January yet again, chasing down films of queer interest and their creators.

As a prelude to the festival, we’ve looked ahead and picked out some of the most anticipated–and queerest–films hitting the screens of Park City. Trailers haven’t even hit the web yet in some cases.

Nevertheless, have a look-see at what Sundance will unleash this year. 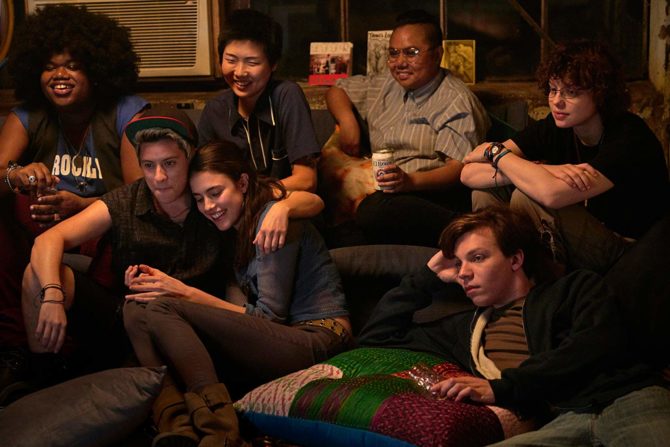 A socially-awkward teen (is there any other kind?) and his lesbian sister come of age together against the backdrop of New York City in the summer. Sundance loves these quirky comedies about growing up and cultural intersectionality. We look forward to seeing how this one measures up.

Writer/director Dan Gilroy of Nightcrawler (if you haven’t seen it, do it now) fame reteams with Jake Gyllenhaal in this new thriller which sees the actor return to playing a gay role. As an art critic, Gyllenhaal begins experiencing a series of murderous supernatural events surrounding the work of a dead artist. Oh, and he does have a sex scene but we are not sure whether or not the handsome star bottoms again. Rene Russo, Toni Collette, Daveed Diggs and John Malkovich co-star. 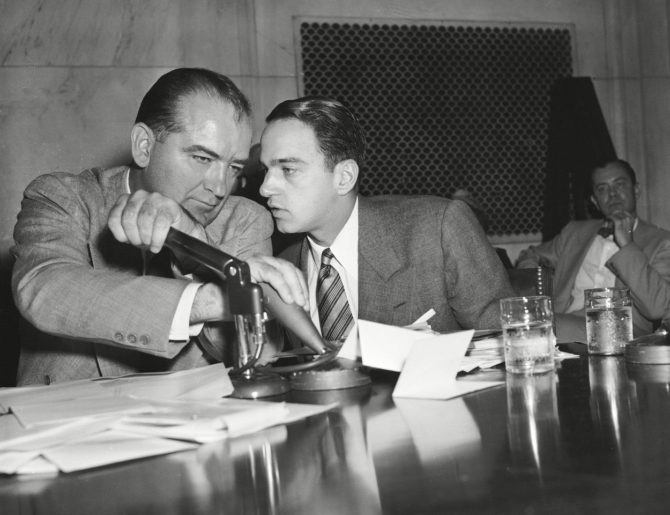 Fresh from his success with Studio 54 and Scotty & the Secret History of Hollywood, documentarian Matt Tyrnauer takes on one of the evilest figures in American—and queer—history: Roy Cohn. The closeted gay man that helped create the Red Scare, Reagan’s anti-gay America and Donald Trump‘s lunatic presidency.

4. This is Not Berlin 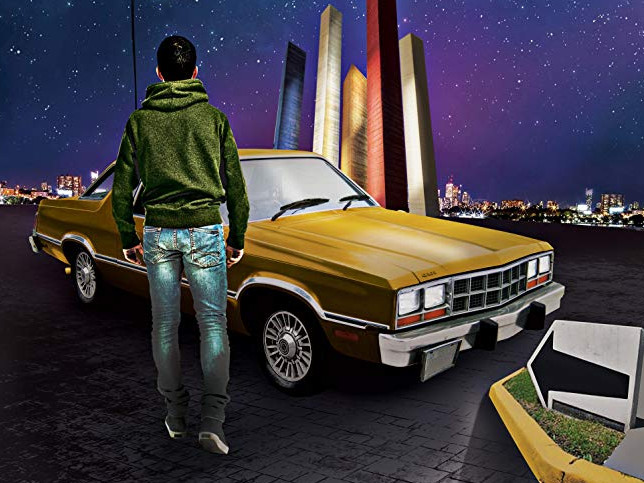 A young Mexico City man discovers the underground music scene in the 1980s–and all the sexual & substance freedom that comes with it. If Sundance loves quirky, coming-of-age comedies, it also loves dark coming-of-age dramas.

The beloved, ironic sex therapist who helped America embrace the joy of sex and the beauty of equality tells the story of her own life and career in this documentary. Did we mention she’s 90 and still talking more progressive than most 25 year olds when it comes to gender and sexuality? 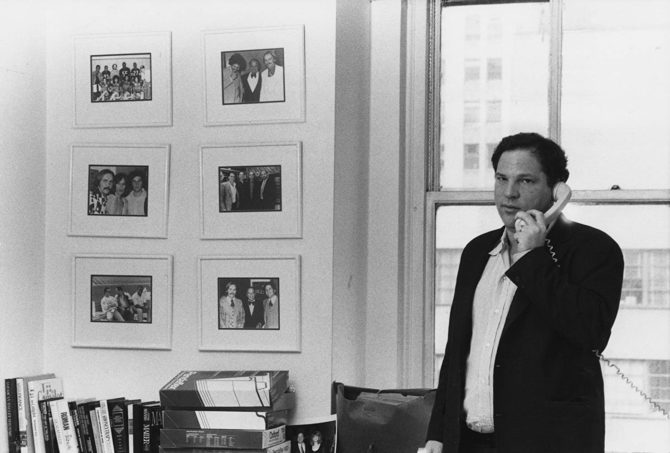 The allegations of rape and harassment against Hollywood producer Harvey Weinstein helped kick off the #MeToo movement. This documentary reveals how he operated in secret for so long while godfathering the American independent cinema that gave us queer filmmakers like Kim Pierce, Gus Van Sant, and Todd Haynes. Who kept his secrets, and why? 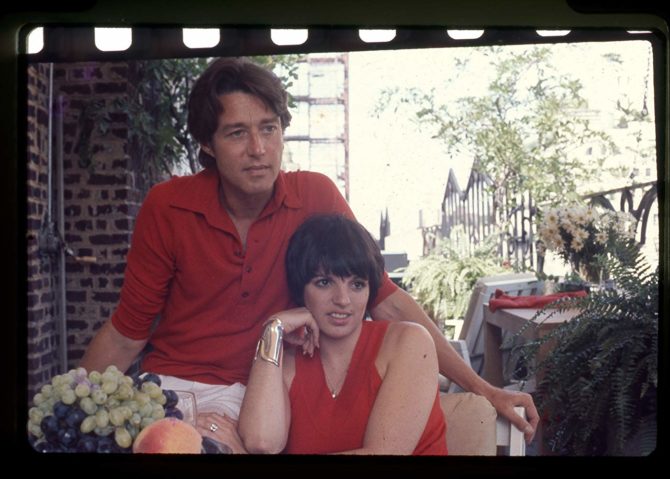 The famed designer of the 70s and 80s gets the documentary biopic treatment just ahead of the newly-announced dramatic series. Find out the true story behind the first American celebrity designer, his wild nights with Liza Minnelli, and how corporate aggression and AIDS destroyed his career.

8. Before You Know It 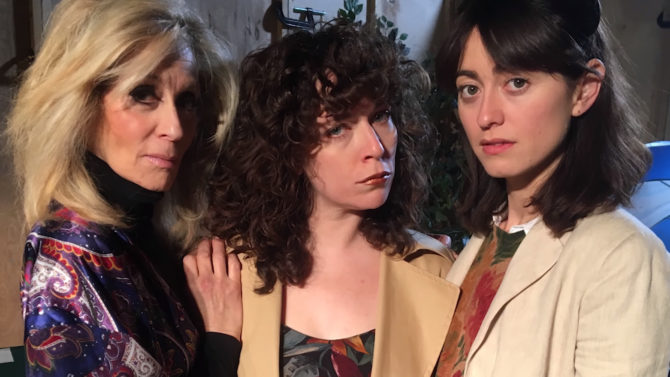 In true Sundance style, this New York drama about sisters—one gay—dealing with family drama explores the strength of the human spirit and family bonds. Writer/director Hannah Utt also stars, along with Mandy Patinkin and Judith Light.