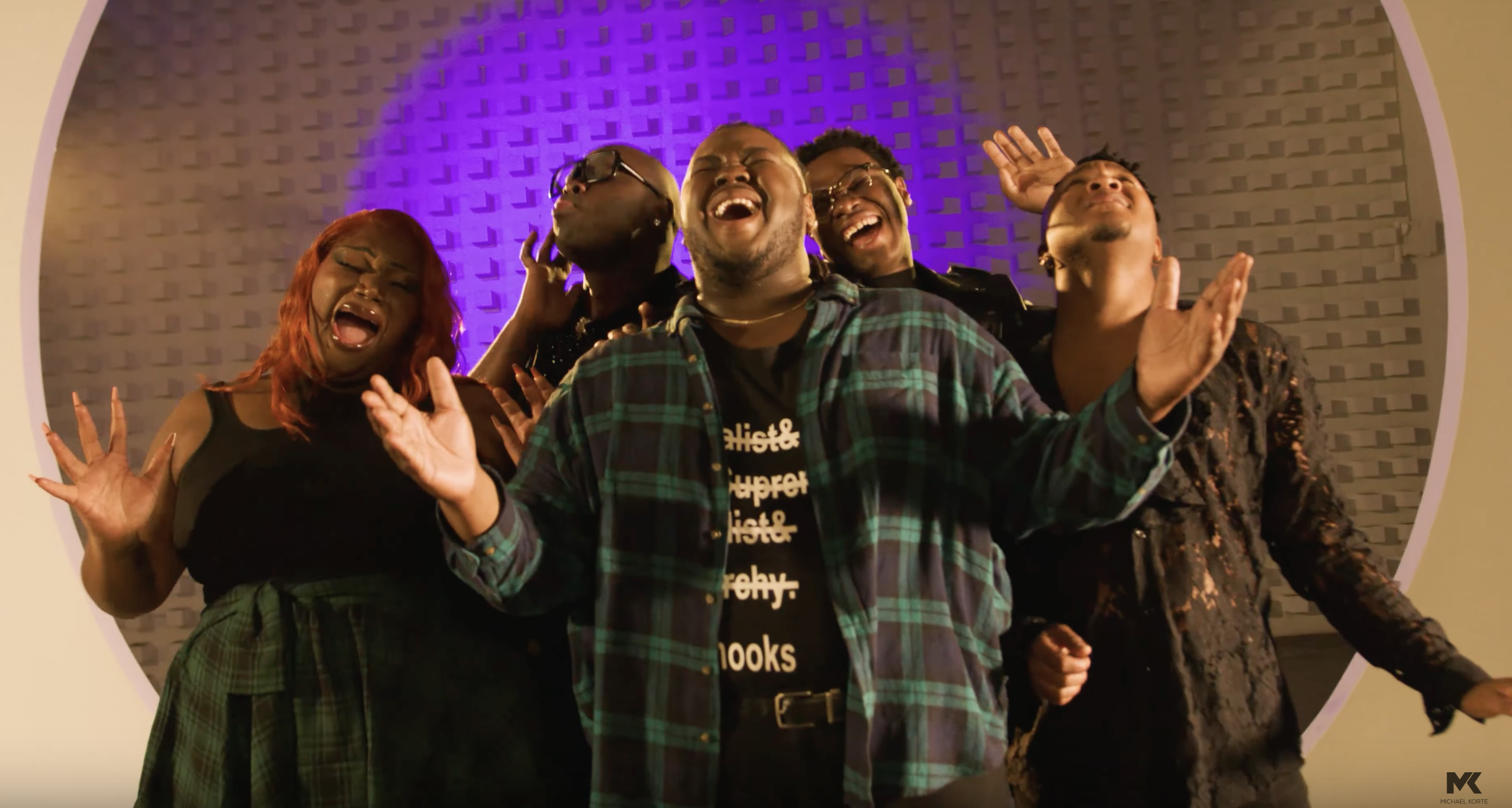 A quintet of talents have come together to deliver the hottest “big, Black, queer-a** American Broadway” medley you’ve ever heard.

Now that the show has announced the end of its run to come in January 15, Broadway content creator Michael Korte has arranged a tribute with another helping of star power behind it.

Uber-talented A Strange Loop understudy Kyle Freeman assumes the central role of Usher with an entourage of familiar faces acting as his various personified thoughts.

Rupaul’s Drag Race winner Bob the Drag Queen and Miss Congeniality Kornbread also show off some surprising vocal chops. The latter even takes on a moving solo of “A Sympathetic Ear”, a standout ballad from the musical.

The group is rounded out by Elyn, a former The Voice contestant mentored by Jennifer Hudson (coincidentally, one of A Strange Loop‘s many producers).

The medley masterfully condenses the story of the show into its most essential beats, delivering its comedy, musicality, and heart in a short and sweet package.

Experience the Black Queer Magic™ of A Strange Loop in a whole new way: