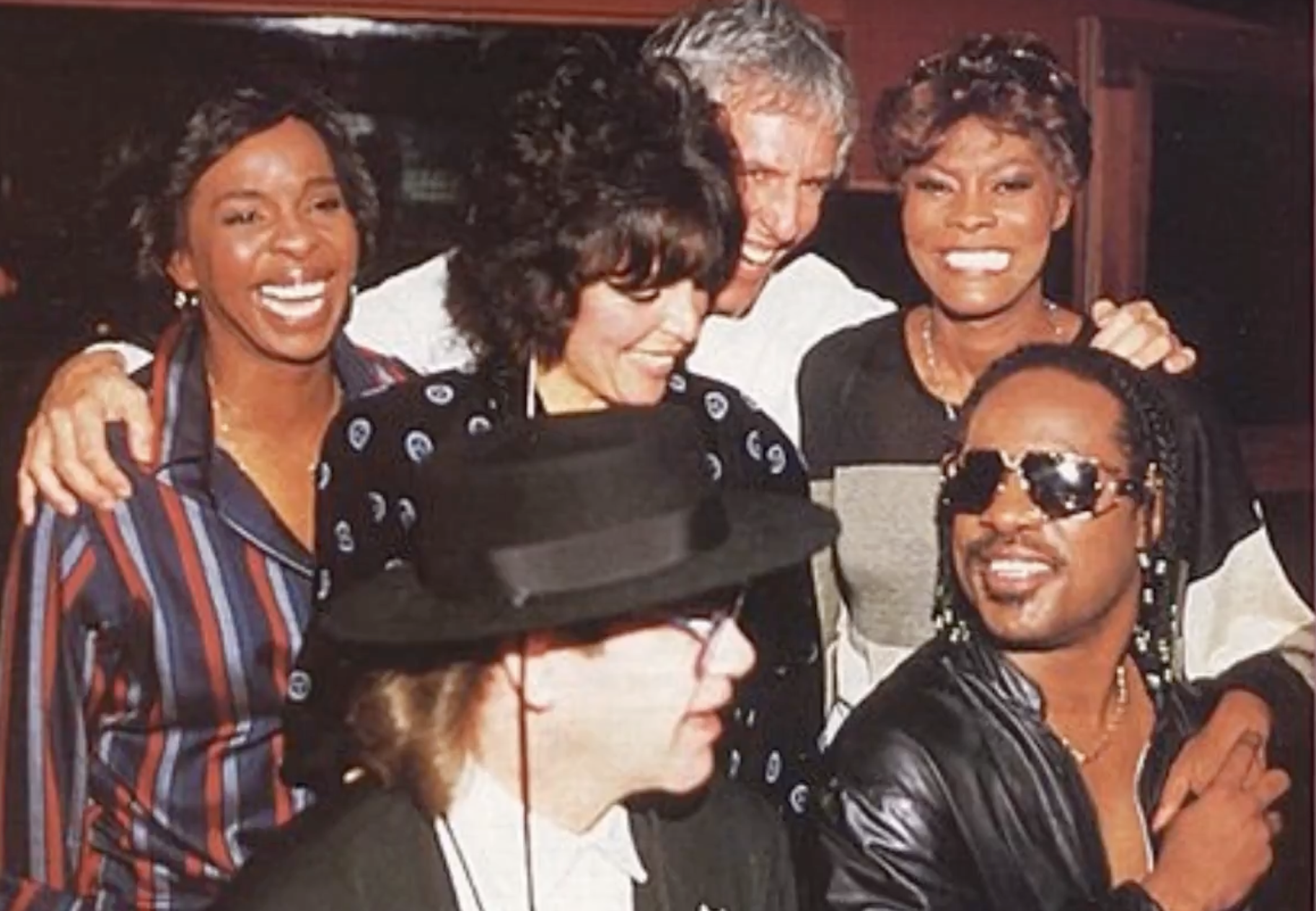 In the fall of 1985, a group of beloved performers came together for a cause near and dear to the community’s collective heart.

Bacharach-singing Twitter queen Dionne Warwick teamed up with Stevie Wonder, Gladys Knight, and (the as-of-this-week retired) Elton John for a charity single like few others.

Thankfulness banner song “That’s What Friends Are For” came together in the wake of the Band-Aid “Do They Know It’s Christmas?” charity song boom. While proceeds of Band-Aid’s trendsetting track went towards solving the Ethiopian famine crisis — as did those of the subsequent record-breaking “We Are the World” — Dionne & Friends’ sights were set more locally.

With a little easy listening and a lot of heart, this quartet raised millions for the American Foundation for AIDS Research.

“Working against AIDS, especially after years of raising money for work on many blood-related diseases such as sickle-cell anemia, seemed the right thing to do,” Warwick told the Washington Post at a reunion performance in 1988.

“You have to be granite not to want to help people with AIDS, because the devastation that it causes is so painful to see. I was so hurt to see my friend die with such agony. I am tired of hurting, and it does hurt.”

“That’s What Friends Are For” remains one of only a handful of charity singles to ever top the US Billboard Hot 100, alongside anthems like “Don’t Let the Sun Go Down on Me” and “Candle in the Wind 1997” (both of which John was also a part of).

In addition to philanthropic success, the song saw both social and critical acclaim as the biggest song of 1986 and the Song of the Year at the 28th Grammy Awards.

Revisit the iconic rendition of “That’s What Friends Are For”: