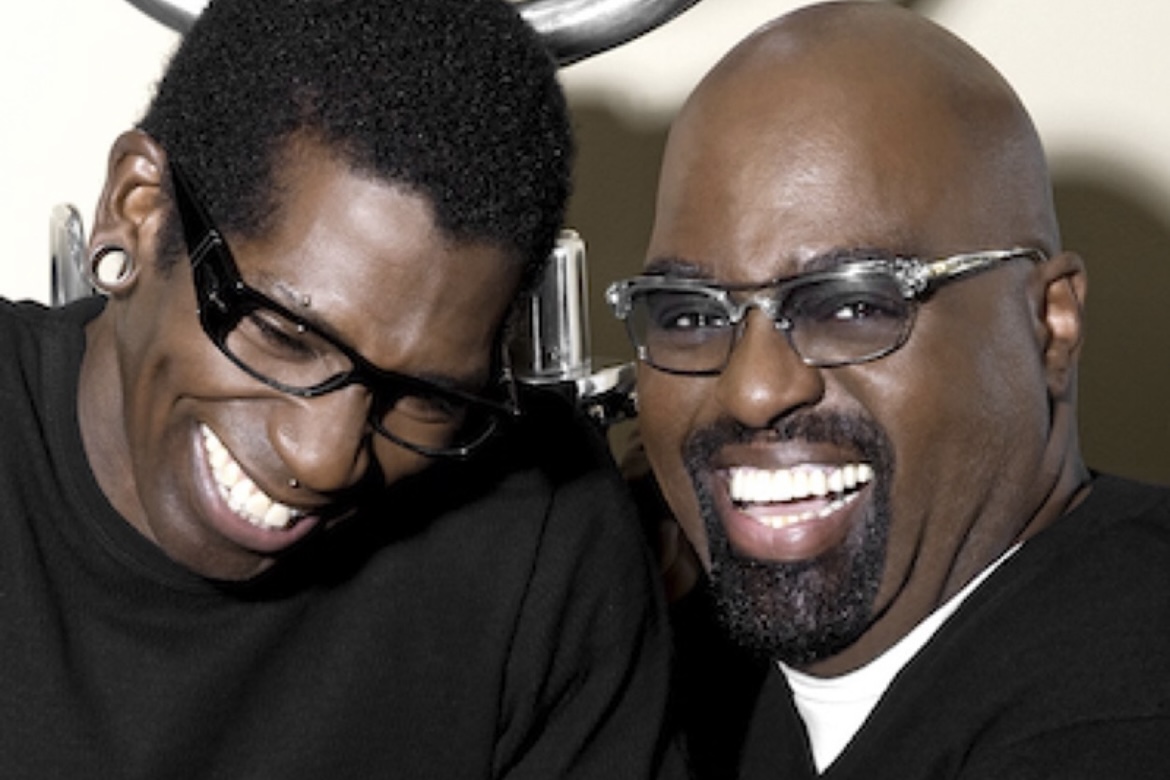 Openly gay DJ Frankie Knuckles is known as the “Godfather of House Music”. Even the name of the genre is shortened from “Warehouse”, the name of the Chicago club where Knuckles worked as he developed the sound in the late ’70s and early ’80s.

As recognized as Knuckles is, it was a relative unknown at the time who partnered with him for one of his most enduring records.

Enter Jamie Principle, a musician and frequenter of the club scene at the time.

Though the scene in question was largely queer–Warehouse itself was a members-only spot for mostly Black gay men before it got its mainstream notoriety–Principle didn’t identify as gay and penned many of his songs at the time about his turbulent relationship with his girlfriend.

One of these songs, the sensually lovelorn “Your Love”, found itself passed along to Knuckles by the pair’s mutual friend. The DJ put a version of Principle’s track in his regular rotation, and club-goer reactions made it clear they had made a bit of magic together.

Though the first 1986 Persona Records cut of the single was rightly attributed to Principle, an ’87 Trax Records release credited the song to Knuckles, with the latter attribution largely standing to this day. In truth, the pair worked together to bring dance songs like “Your Love” and “Baby Wants To Ride” to life.

While the song didn’t take off in the U.S., it hit the dance charts in the U.K. where the house music sound more popularly took off at the time.

Get love in the rhythm of “Your Love”: