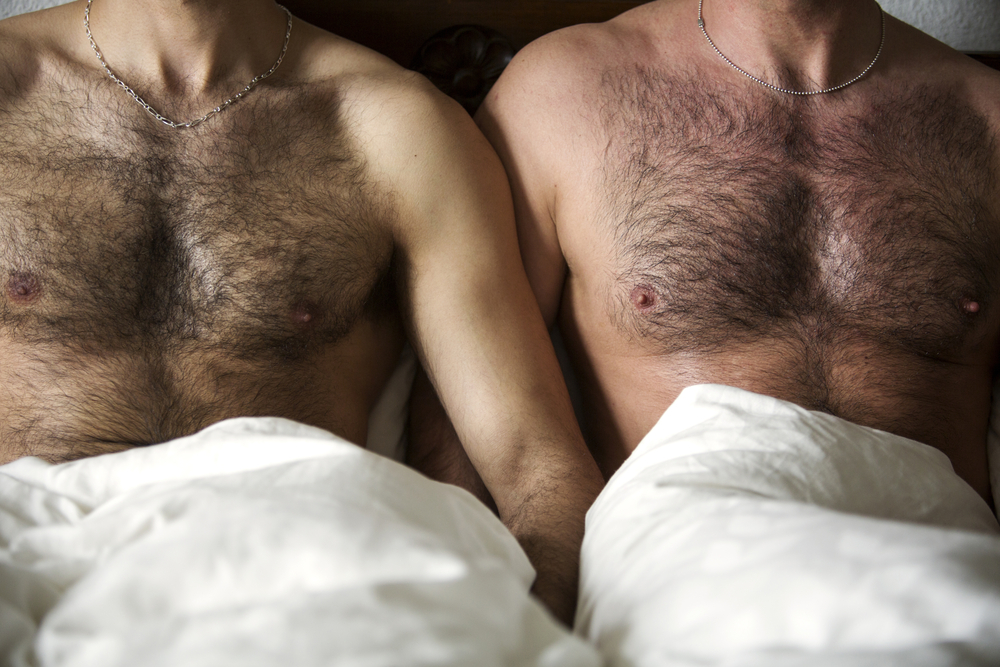 What are your feelings on body hair?

A new survey conducted by the travel dating site MissTravel.com asked both gay men and straight women how they liked their men–hairy or smooth?

58% of gay men said they like their man to be furry. Meanwhile, 61% of women said they prefer his bodies hairless.

These results fall in line with those from a similar survey conducted earlier this year that found gay men demonstrated a stronger preference for dudes with facial hair.

The results also mirror a similar survey conducted by Manhunt in 2013 that found 79% of gay men wanted their men to leave their body hair the way God intended, and only 21% wanted it shorn.

As for manscaping, the MissTravel.com survey also revealed that nearly half of men do manscape their chest, with 46% reporting they shave their chest hair.

What are your thoughts on the matter? Take our poll below…