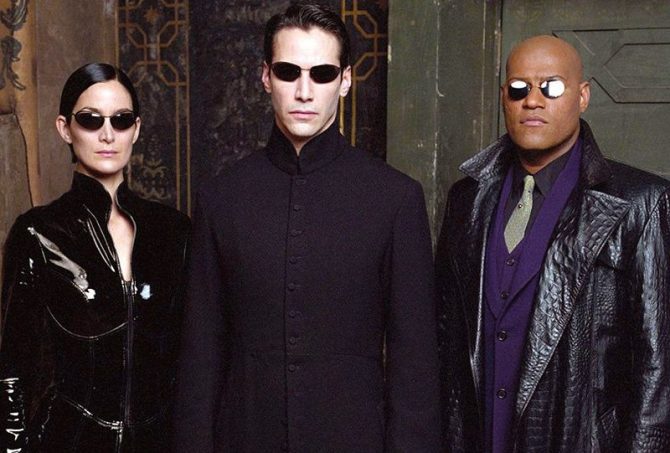 Warner Bros. made the announcement August 20. Acclaimed director Lana Wachowski, who co-created the popular film series with her sister Lily 20 years ago, will return to write & direct a fourth entry in the franchise, as will stars Keanu Reeves and Carrie-Ann Moss. The film does not have a release date announced.

“We could not be more excited to be re-entering The Matrix with Lana,” said Warner Bros. chairman Toby Emmerich. “Lana is a true visionary – a singular and original creative filmmaker – and we are thrilled that she is writing, directing and producing this new chapter in The Matrix universe.”

Wachowski, the most powerful transgender director in the world, also expressed her enthusiasm. “Many of the ideas Lilly and I explored 20 years ago about our reality are even more relevant now,” she said. “I’m very happy to have these characters back in my life and grateful for another chance to work with my brilliant friends.”

The Matrix, released in 1999, caused a worldwide sensation for its blend of philosophical discourse, intellectual sci-fi and kung fu action. The movie spawned two sequels and countless imitators as well as a religion (!). Lana Wachowski began her gender transition during the production of the movie’s sequel The Matrix Reloaded and officially came out in 2012–the first major Hollywood player to do so. Her sister Lily followed suit in 2016, also coming out as transgender.