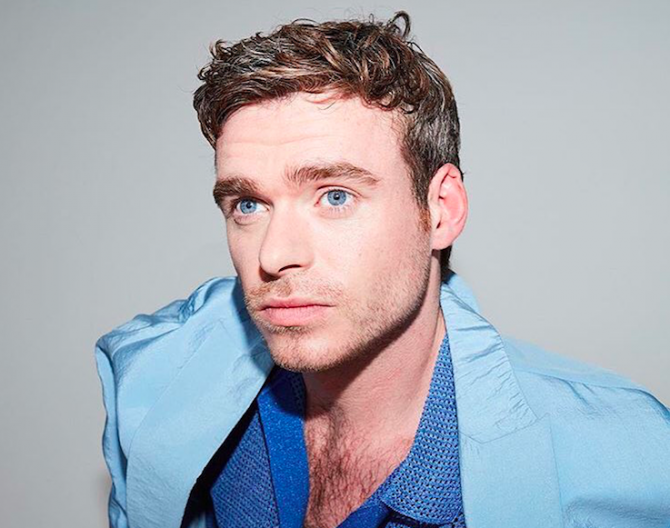 Richard Madden is weighing in on the debate over straight actors should play gay roles.

The Scottish actor, who may or may not (probably not) be dating Sam Smith‘s ex, was recently asked by Weekend magazine about the controversy surrounding straight actor Taron Egerton playing Elton John in the upcoming Rocketman biopic.

“It’s a really terrible route to go down if we start restricting people’s casting based on their personal lives,” 32-year-old Madden said, adding that he believes Hollywood still has work to do when it comes to representation.

“We have to focus more on diversity and having everyone represented,” Madden, who plays Elton John’s music manager John Reid in the film, added, “but also I’m a firm believer in the best actor for the role.”

Egerton, who identifies as straight, faced backlash when it was first announced he would play the legendary musician, who came out as bisexual in 1976 and gay in 1988, in the film.

In response to the initial criticism, the actor said, “I’ve approached it wholeheartedly and I hope that for that reason people accept me [as Elton].”

“The LGBTQ community has always been about inclusiveness, hasn’t it?” he added. “Not about, ‘We’re here. You’re there.’ In fact, if you want to come in, come on in.”

Rocketman will be released in U.S. theaters on May 31.