Legendary drag queen RuPaul recently released her new memoir, GuRu, and it contains a nude photo of herself, quite possibly the only such image ever to be publicly released.

But while the photo is artistic and sexy–just like Ru–the book itself sounds pretty great, too.

The book contains numerous photos of RuPaul looking like a true glamazon, and one image of her completely naked, holding her long, slender legs to her chest and gazing guilelessly into the camera.

The shot brings to mind Ru’s well-known quote, “You’re born naked and the rest is drag.”

The foreword is written by longtime progressive activist and actress Jane Fonda, and the book aims to “help you see your own love and gorgeousness … and shut out the negativity and naysayers once and for all.” 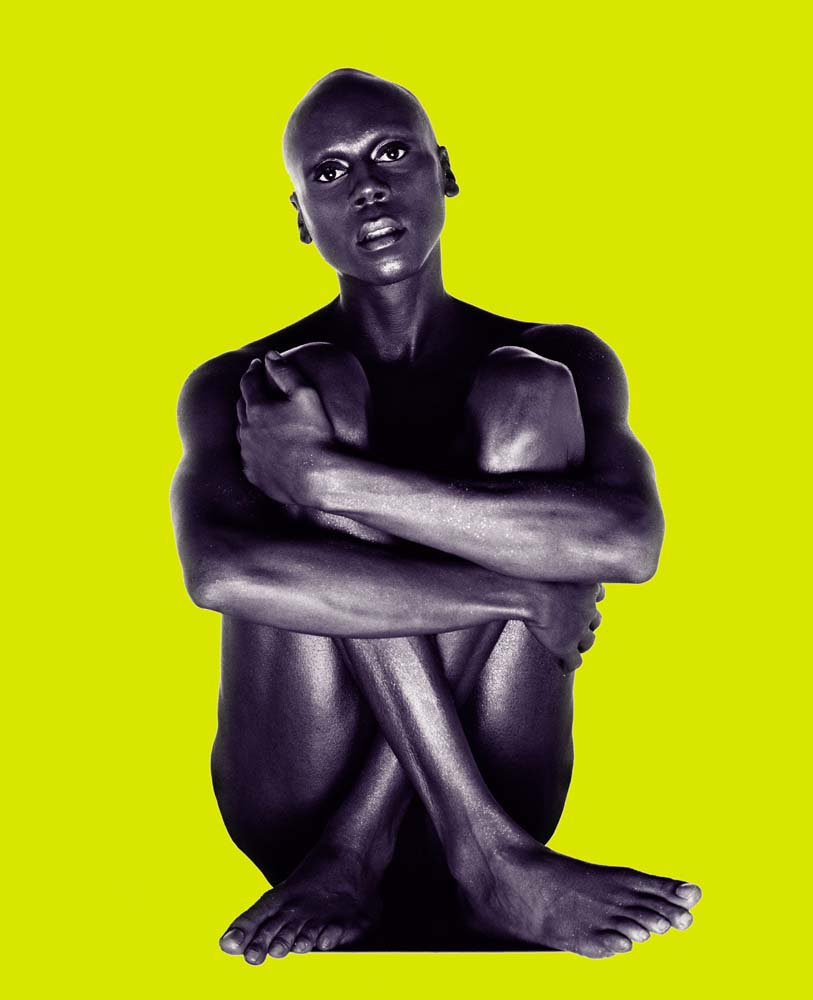 In addition to Ru’s reflections on how she’s transformed her difficult upbringing into self-empowerment, the book also contains a list, curated by RuPaul herself, of life-changing movies, music and reads that can help readers reach self-actualization.

It’s a lofty promise for a memoir, but considering her end-of-show mantra–“If you can’t love yourself, how in the hell you gonna love somebody else?”–her live-your-truth brand of wisdom has already inspired millions. A few extra pages of advice certainly can’t hurt.

The book caps off an especially productive year for RuPaul. Not only has her bi-coastal DragCon event continued to pull in large numbers, but she won four Emmy awards for her reality competition RuPaul’s Drag Race after two dynamite back-to-back seasons.

She also got a star on The Hollywood Walk of Fame and has her own upcoming Netflix series appearing soon, AJ and the Queen.