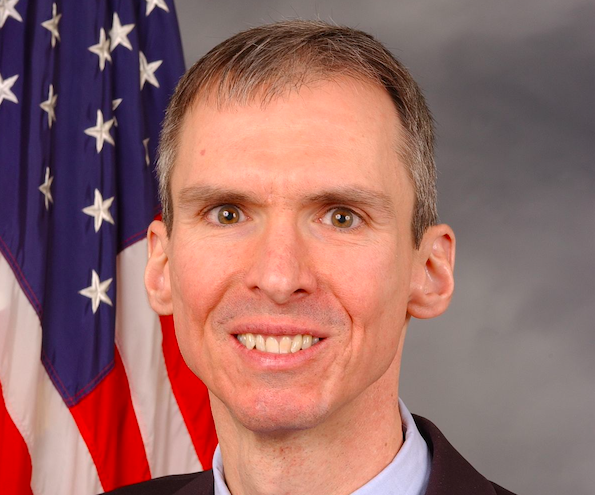 One of the last remaining antigay Democrats in Congress was just handed his walking papers by voters in Illinois.

Dan Lipinski is the eight-term U.S. Representative for Illinois’s 3rd congressional district, a seat he’s held since 2005. He also holds the unique distinction of being the only House Democrat who refused to sponsor the Equality Act.

In addition to that, Lipinski supported the Defense of Marriage Act and has voted against marriage equality and LGBTQ non-discrimination bills. He also voted in favor of the Republican version of the Religious Freedom Restoration Act.

Lipinski was handily beaten by progressive opponent Marie Newman in the Illinois primary yesterday, making him the first incumbent to lose a primary in 2020.

“We learned from the first race,” Newman told reporters last week. “There are things that I didn’t do well, and I’m now doing well.”

Newman and her campaign knocked on over 100,000 doors, raised almost $2 million, and secured early endorsements from high-profile progressives, including Bernie Sanders and Alexandria Ocasio-Cortez.

Her victory came the same night Joe Biden made a clean sweep in the presidential primaries, winning Illinois, Florida, and Arizona.

Lipinski has not yet issued any comment on his crushing defeat.