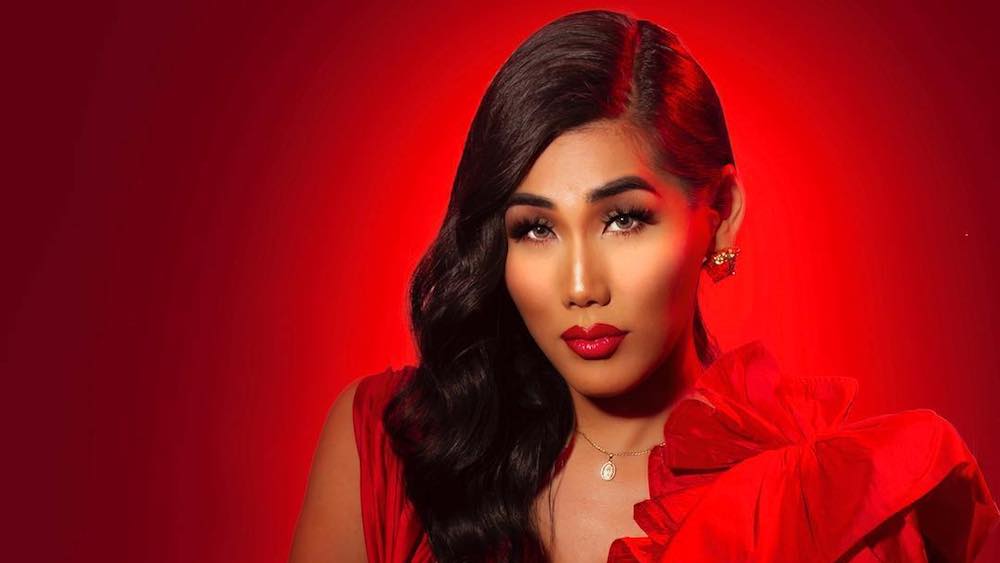 Gia Gunn, the recently dismissed resident villain of RuPaul’s Drag Race All Stars 4, claims that while filming the current season she confronted the show’s host, RuPaul, about his initial refusal to allow trans performers to compete. But Gunn says their discussion left her feeling dispirited and it was apparently left on the cutting room floor.

Perhaps we’ll get to hear about it in a reunion episode?

So let’s rewind, real quick: In March 2018, RuPaul told The Guardian that she wouldn’t allow a fully transitioned transgender woman to appear on her show, later comparing gender reassignment surgery to “performance enhancing drugs” in a tweet.

RuPaul’s comments were met with widespread condemnation amongst fans, trans activists and former contestants, compelling her to Ru-pologize afterwards, stating:

“I understand and regret the hurt I have caused. The trans community are heroes of our shared LGBTQ movement. You are my teachers…. In the 10 years we’ve been casting Drag Race, the only thing we’ve ever screened for is charisma, uniqueness, nerve and talent. And that will never change.”

Which brings us to Gunn’s recent comments. Gunn starred in three episodes of All Stars 4, entering the show as an openly trans woman.

During her brief time there, Gunn stirred the pot to agitate her fellow queens and later claimed that her antagonism was to create TV drama and deal with her insecurities around being a trans drag performer. After Gunn’s offensively stereotyped and whorish impersonation of rapper Cardi B’s nail stylist Jenny Bui, she deservingly got the boot.

Related: Who Should Win RuPaul’s Drag Race All Stars 4?

Then, on the Race Chaser podcast, Gunn told Drag Race veterans Alaska and Willam, “I had a hard time on the show because I did exchange words with [RuPaul]….”

Gunn says she felt like she was cast to “basically show the world that this show does ‘support’ trans and that [RuPaul] does see trans queens as drag queens.” 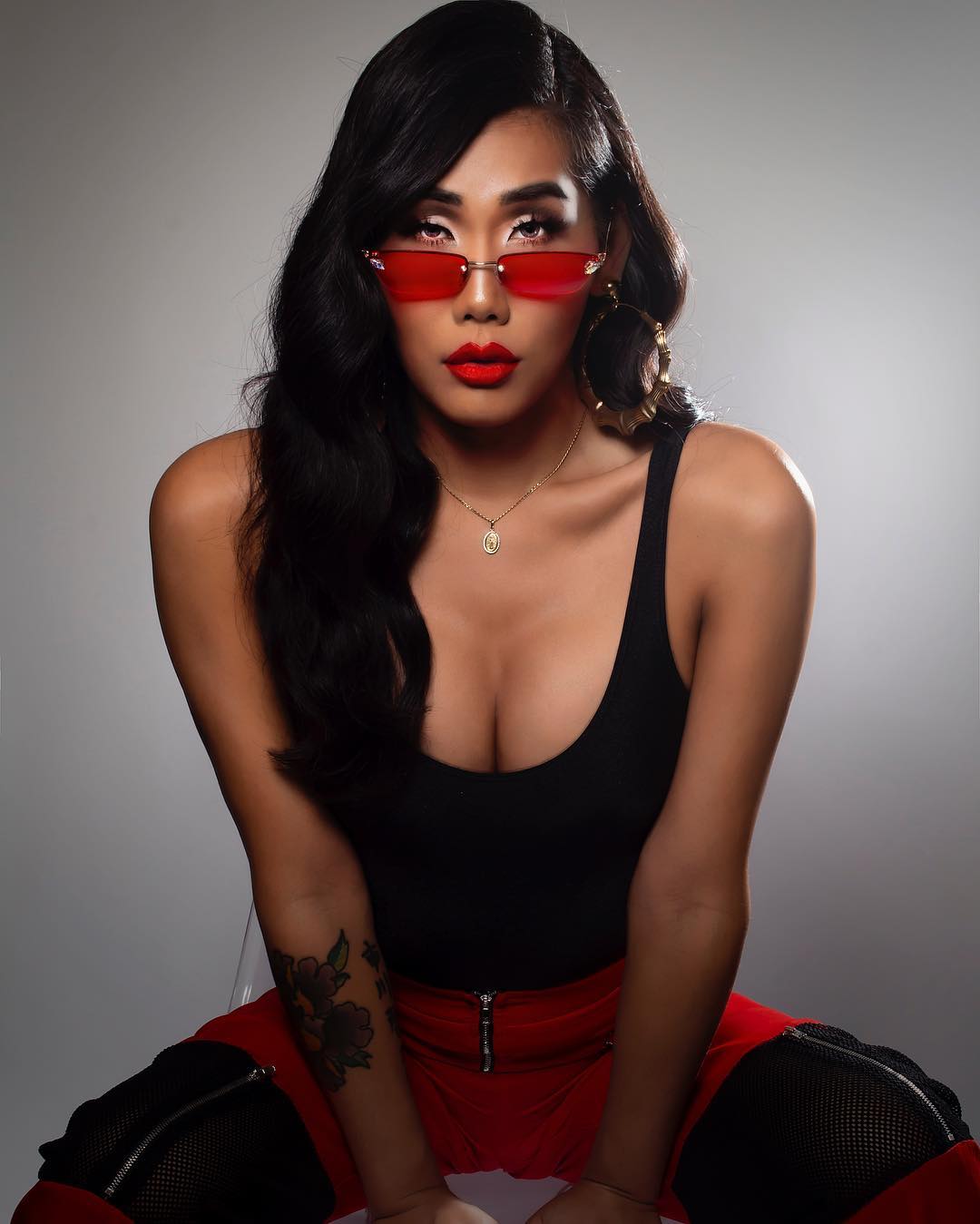 Gunn says she spoke with RuPaul on camera about his previous position on trans queens, but, “Of course it wasn’t aired,” Gunn told the podcast, “which was a little disappointing. I very well knew that none of that was going to air because the show is not about making her look anything but great.”

“So for me to get there and for us to be on episode three, never have eye contact with her, never have any sort of acknowledgement of… ‘your journey has been so beautiful to watch,’ or anything of that sort, I just felt really hurt,” Gunn said.

She says Ru’s reaction made her feel “completely disregarded,” unacknowledged and unwanted, hurting her feelings and causing her to have a “really big breakdown.” She later questioned her participation and even considered walking off of the show.

“I thought she would have been a lot more welcoming,” Gun said. “If we were going to bring somebody on the show to clean up somebody’s mess, obviously that fell on me, right? … What was the whole point of me coming here if she wasn’t going to walk the walk and talk the talk?”

Gunn is only the most recent contestant to claim that her on-set interaction with RuPaul left her feeling deflated.

In August 2018, Pearl, a competitor from season 7, said that RuPaul told her, “Nothing you say matters unless that camera is rolling,” after she praised RuPaul off-camera, leaving her feeling “disrespected.”

Pearl concluded that she likely won’t ever be invited to participate in any upcoming All Stars events for publicly mentioning the interaction. Gunn may well face the same fate.