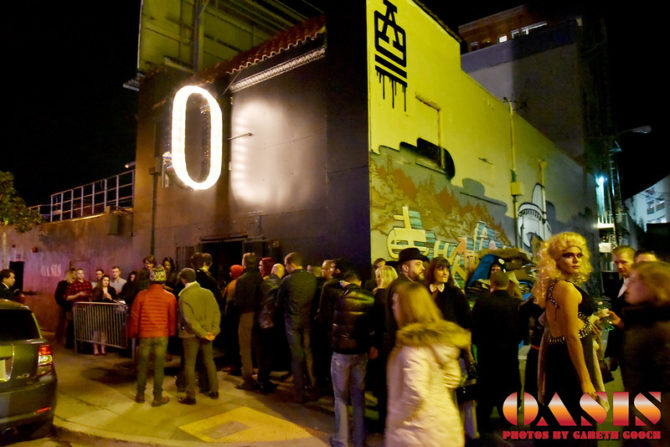 In the less than three years since drag legend Heklina opened Oasis in San Francisco, the nightclub has become a mainstay of the city’s thriving and eccentric party scene.

And it’s easy to see why. Located in the heart of the booming SOMA neighborhood, the charming and intimate space has a lineup of exclusive rotating events–from original drag shows to male reviews to concerts. The venue’s two bars and lounge area make it easy to hang out with friends and take in the show on the dance floor. Even the rooftop bar has become a hot spot as well.

On the eve of Folsom Street Fair weekend, Queerty caught up with Heklina on everything from how Grindr is changing nightlife to old-school San Francisco steak houses. Most importantly, she shared her expert advice on how to survive and thrive during the leather and fetish weekend when thousands descend upon the city for an event like no other in the world.

On nights you’re not working at Oasis, where do you hang out? 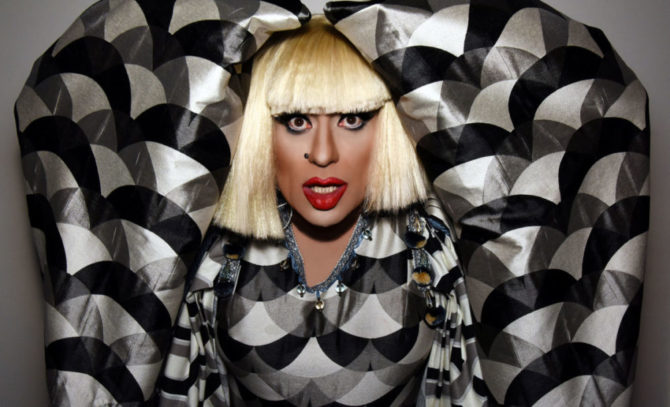 I never go out to other clubs on nights off. I do things like theater, concerts, dinners with friends, if I have any time free. Bars & clubs are workplaces for me, you have to pay me to see me there, LOL.

What are your fave local restaurants?

Most of the time I am hopelessly old-school, and I love the House of Prime Rib or Ruth’s Chris for just great steaks. But lately I have been going to SF sensations like Foreign Cinema in the Mission, and I recently had one of the best meals of my entire life at State Bird Provisions in the Fillmore.

Where do you shop for a night out–in drag or out?

For drag I mostly do online, or I shop in LA or Chicago for jewelry. Not to sound too fancy, but all of my dresses are custom made these days.

Some say Grindr & Scruff are killing queer bars. Walking around SOMA or Castro, you’d never know it. Apps may get you laid, but they don’t do drag shows, happy hours, movie theaters and go-gos. 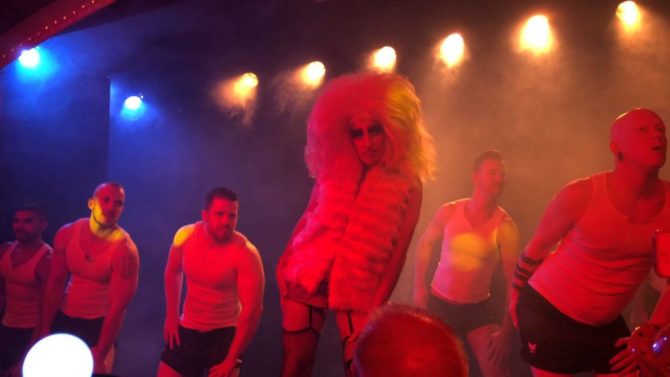 I think it’s much more difficult to get people to go out than it used to be when I was a club-kid. Back in the 90’s, we went out Monday through Thursday and weekends were for bridge and tunnel. When I started Trannyshack there seemed nothing unusual about a Tuesday night party that started at midnight–it was a different city. I think cell-phones are not the only problem, idiotic practices like bottle service also kill the party. But yeah, I could go on forever about this. Put your phones down, and be in the moment.

Folsom weekend will be crazy. If you were to put yourself in the heels of visitors, how would you guide them to make good choices?

The biggest advice I would give is to pace yourself and hydrate. If you follow those rules and are respectful of boundaries, you’ll be fine.

SF is a sanctuary city. People around the world who can’t come here dream of coming here. What’s the magic that makes the city so welcoming, especially in a time when we are seeing a backlash in Washington?

Ironically, when Washington is at it’s scariest (meaning, when there’s an idiot like Trump in office–who has done the impossible trick of actually making me nostalgic for George W. Bush), that’s when San Francisco gets most interesting. I’ve lived here long enough to see a pattern of (relative) complacency during Democratic presidencies, and amped-up resistance during Republican ones. To answer your question though, San Francisco will always be a liberal haven. I can’t quite explain why it attracts freaks, but it is unlike anywhere else in America in most ways. The minute I moved here in 1991 I knew I had found home.

You promoted Trannyshack & Mother for years. What inspired you to start Oasis? 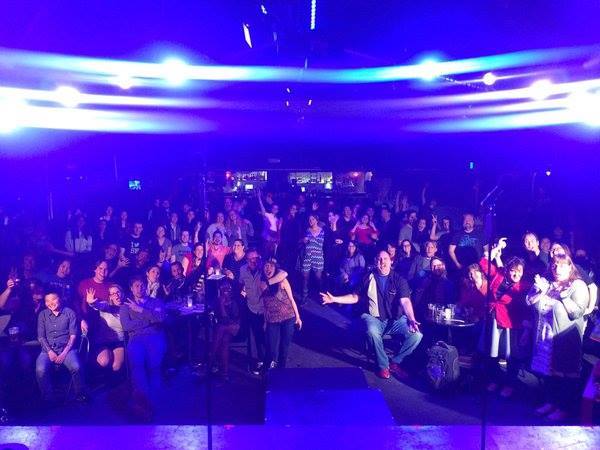 Oh god this is a hard one to answer. I felt that I had, career-wise, hit a glass ceiling of doing shows in other venues, and I had little new to say. Honestly I felt like it was either retire, or start my own venue, haha–two totally different directions! Deep down, I always knew I have a kind of focus very few other people have (among them D’Arcy, and also Peaches Christ who I work with a lot), and I knew that focus and drive would work for me to have my own “bird-cage.” I saw so many people mis-manage venues over the years, so I knew what not to do.

I’m reading Edgewise: A Picture of Cookie Mueller. I’m still entranced by Vulnicura by Bjork, and I am also currently blasting My Bloody Valentine, Blue Oyster Cult and of course Bowie.

#throwback with @theonlyalaska5000 at The Drag Queens of Comedy @castrotheatre 2015