The announcement this week of a new scripted series chronicling the epic downfall of holy-roller Jerry Falwell, Jr. has us oh-so-excited. To recap: the show will use journalist Gabe Sherman’s Vanity Fair exposé as its basis and will follow the saga of the Falwell family, from Jerry’s early days taking over his father’s position as President of Liberty University to he and his wife Becki’s present disgraced status thanks to an alleged affair with a pool boy. Here’s an opportunity to make a trashy show like Melrose Place look modest. Hollywood casting directors, start taking notes… 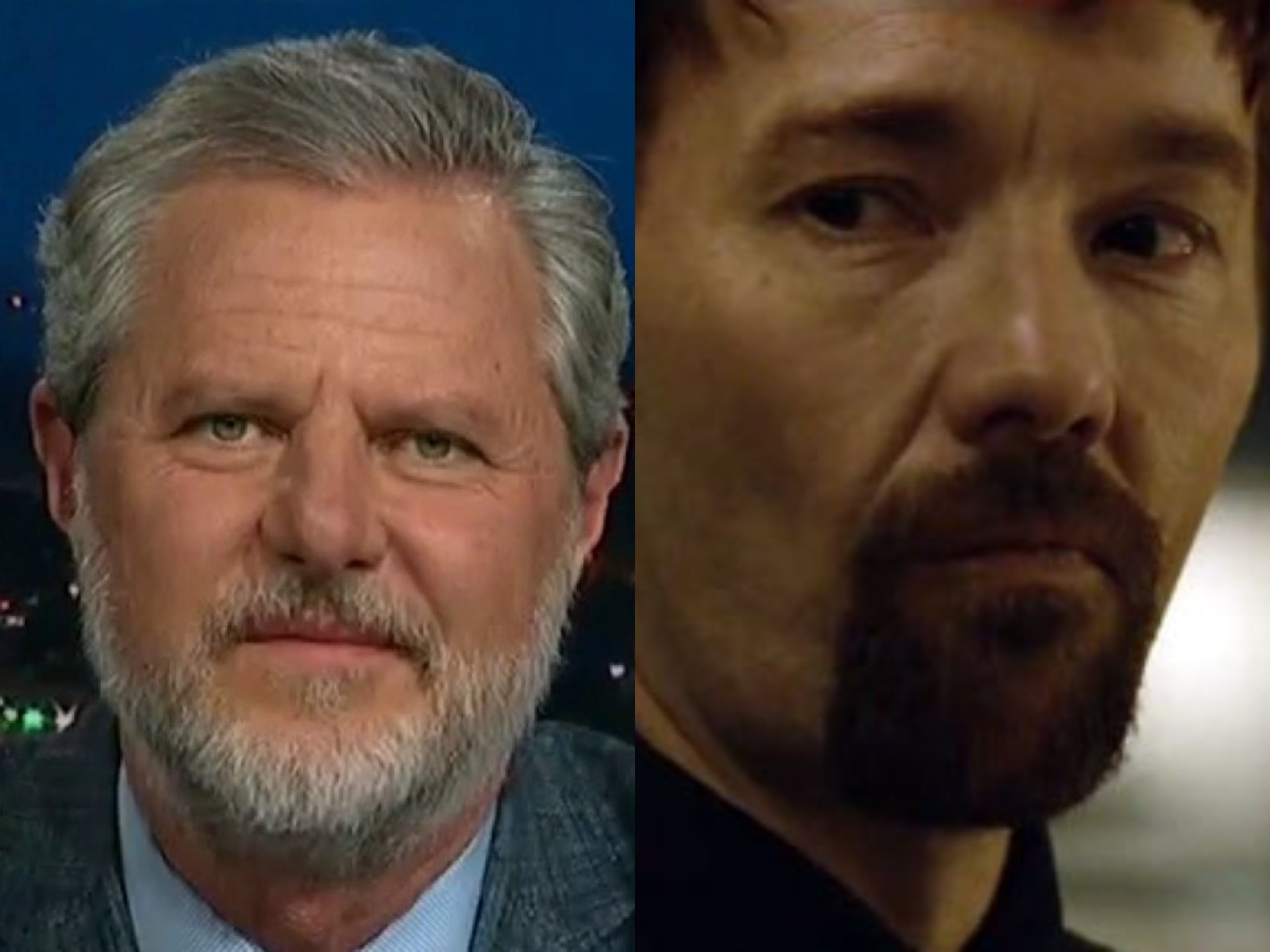 Though Mr. Edgerton might be an Aussie, he’s proven himself effective at playing Southern Americans in such films as Boy Erased and Loving. He also has a knack for playing tortured and twisted character, which is probably more generosity than Falwell Jr. deserves. 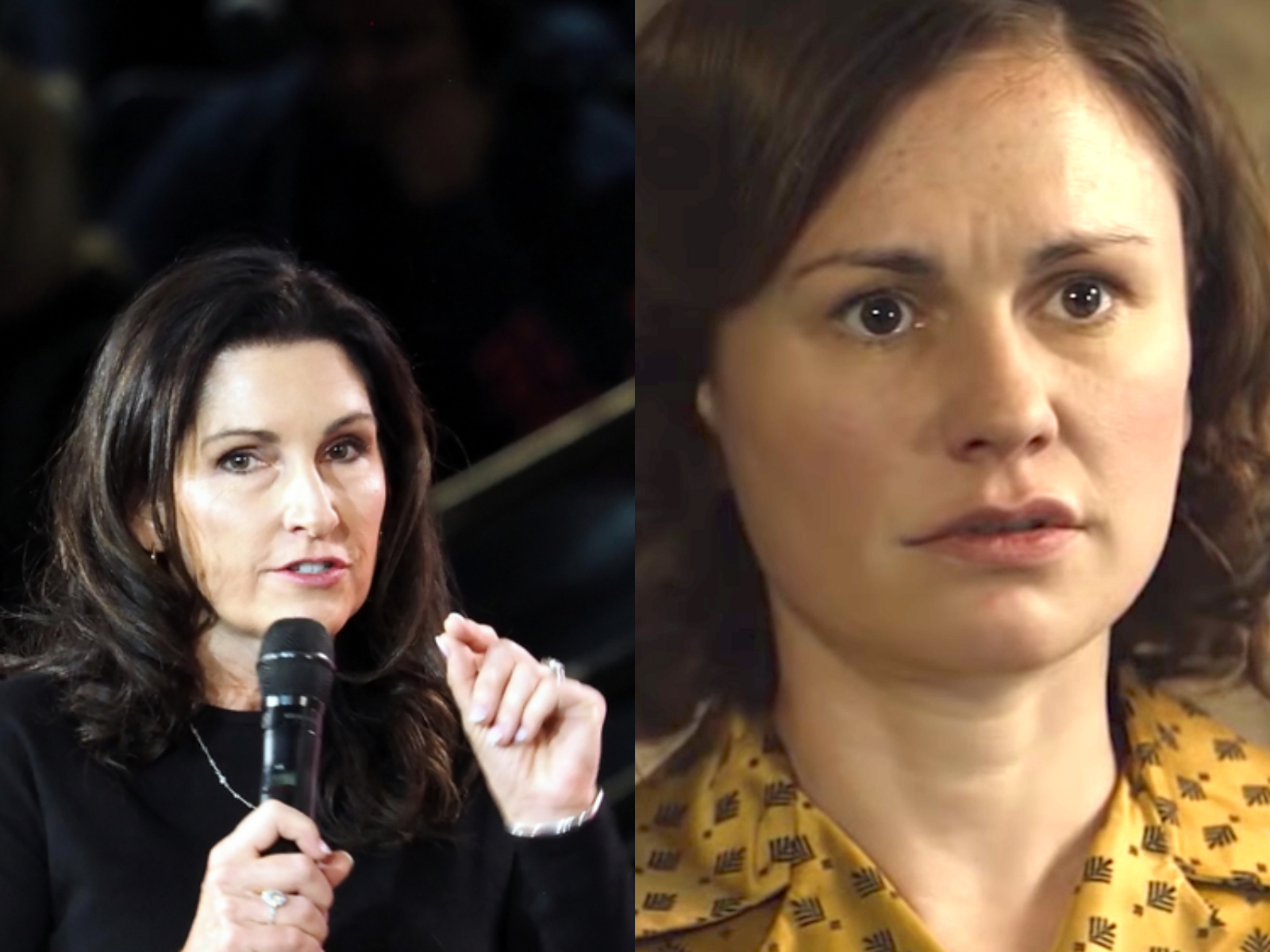 Speaking of actors specializing in Appalachian accents, Oscar-winner Paquin has the right mix of sexuality, modesty, and cunning to embody a real-life Lady Macbeth like Becki Falwell. We can definitely see her passing herself off as a doting wife on the world stage and a man-eater behind closed doors. 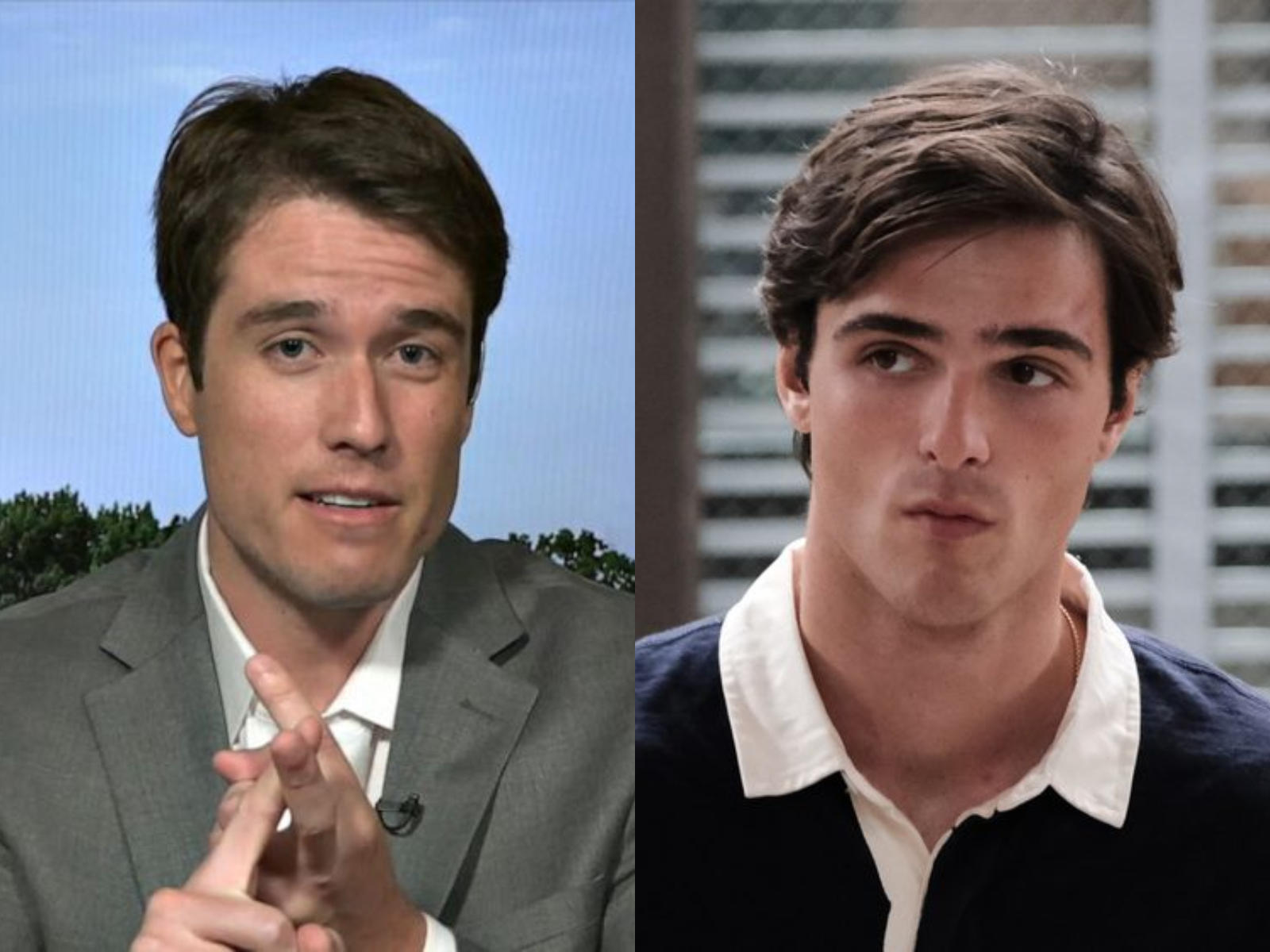 The former Miami-based pool boy—otherwise known as the Falwell’s third—needs a mix of youthful innocence, square-jaw looks, and raw ambition. Thanks to his work in the Kissing Booth movies and Euphoria, we can totally see him seduced by Paquin’s Mrs. Robinson—er, Falwell. 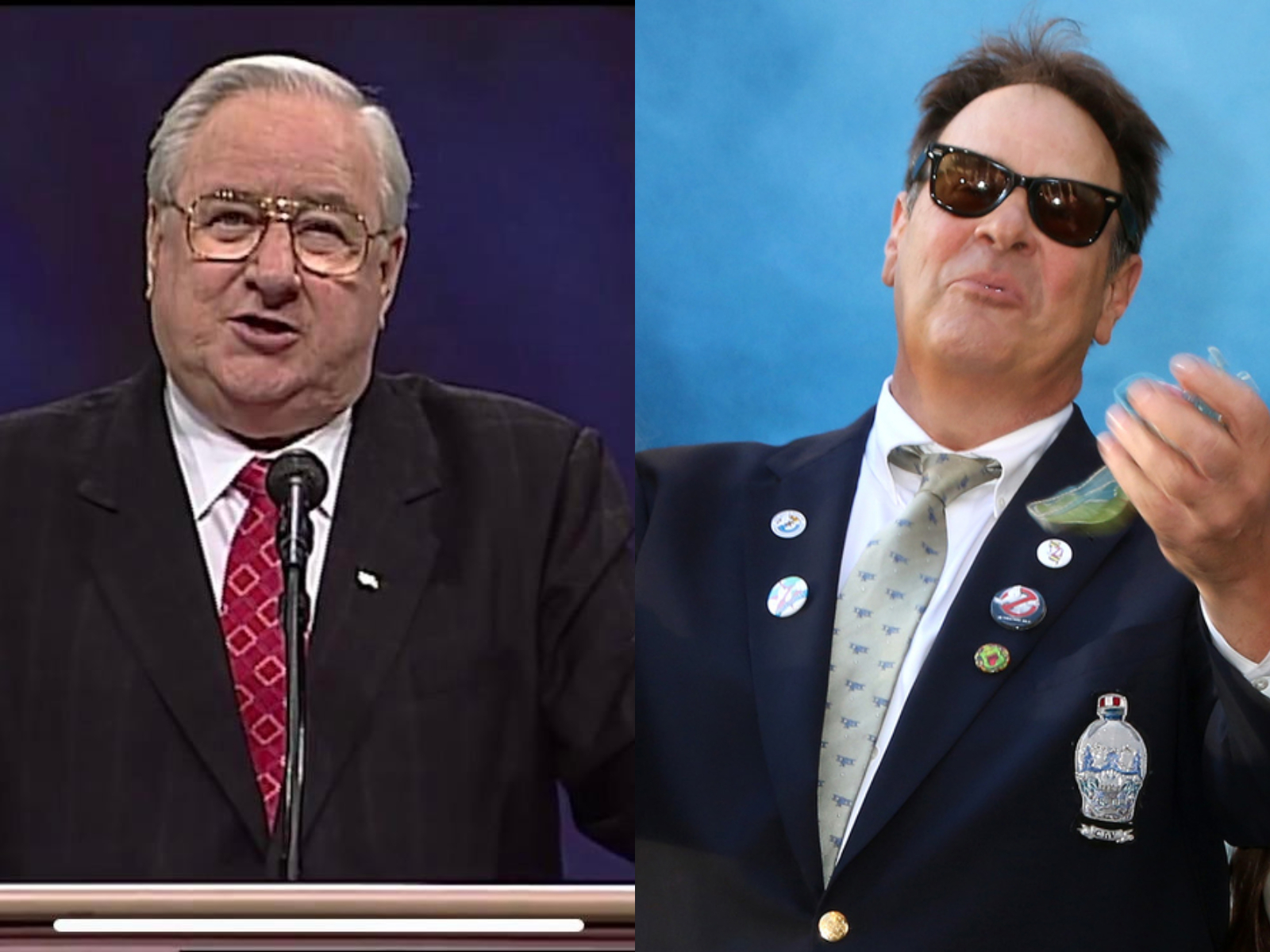 Throughout his Vanity Fair article, Jerry, Jr. rants about his dear, departed, deplorable dad: career homophobe, and general slimeball Jerry Falwell, Sr. Maybe it’s just his work in Ghostbusters, but for some reason, we could picture Aykroyd as an oozing, domineering father figure. 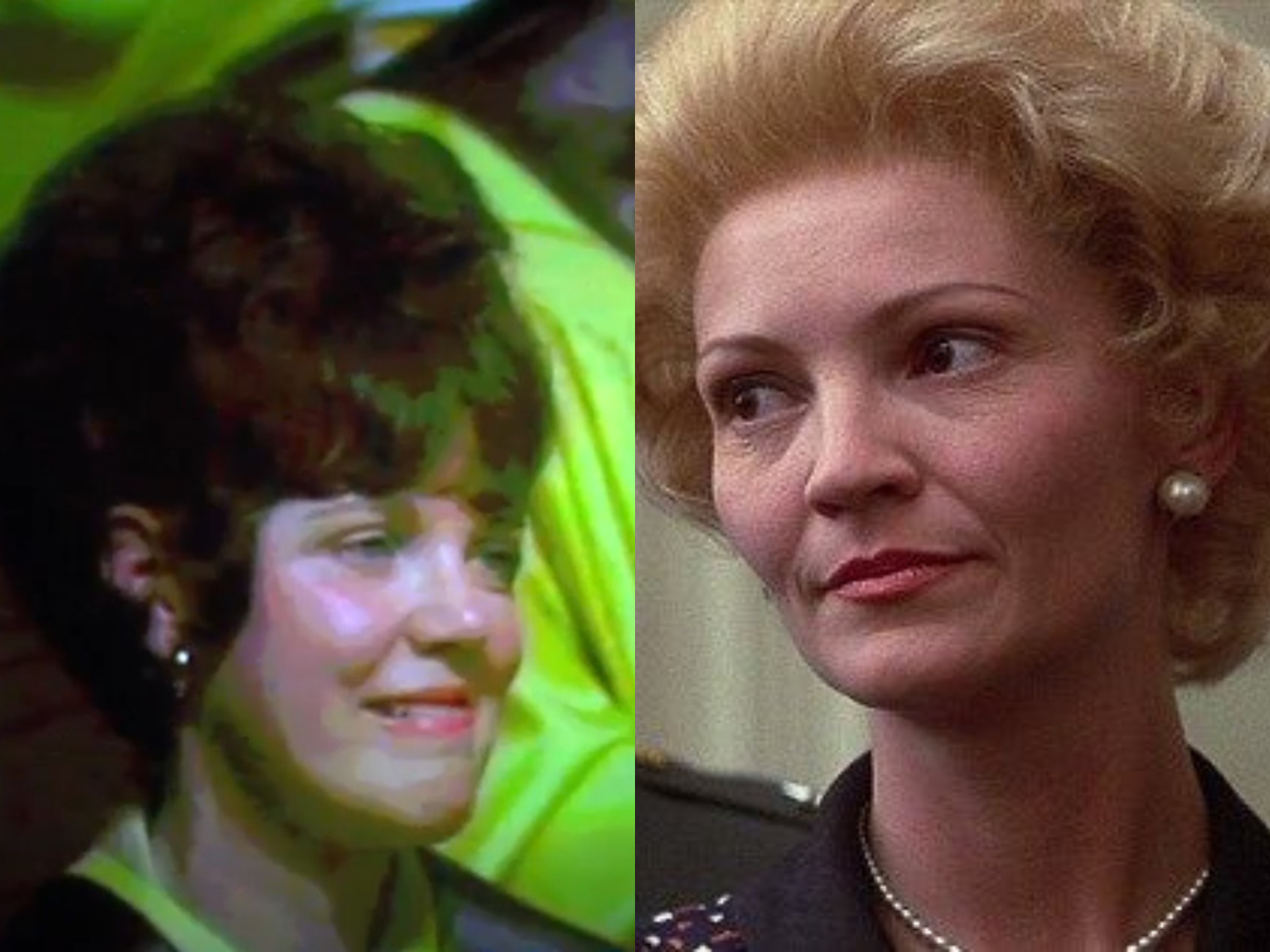 This saga wouldn’t be complete without his disapproving mother who, according to Becki and Jerry, bullied her son and hated his wife. Allen has played the calculating mother figure before to great effect, and call us callous, but we’d love to see her reducing Jerry Jr. to a sniveling welp. 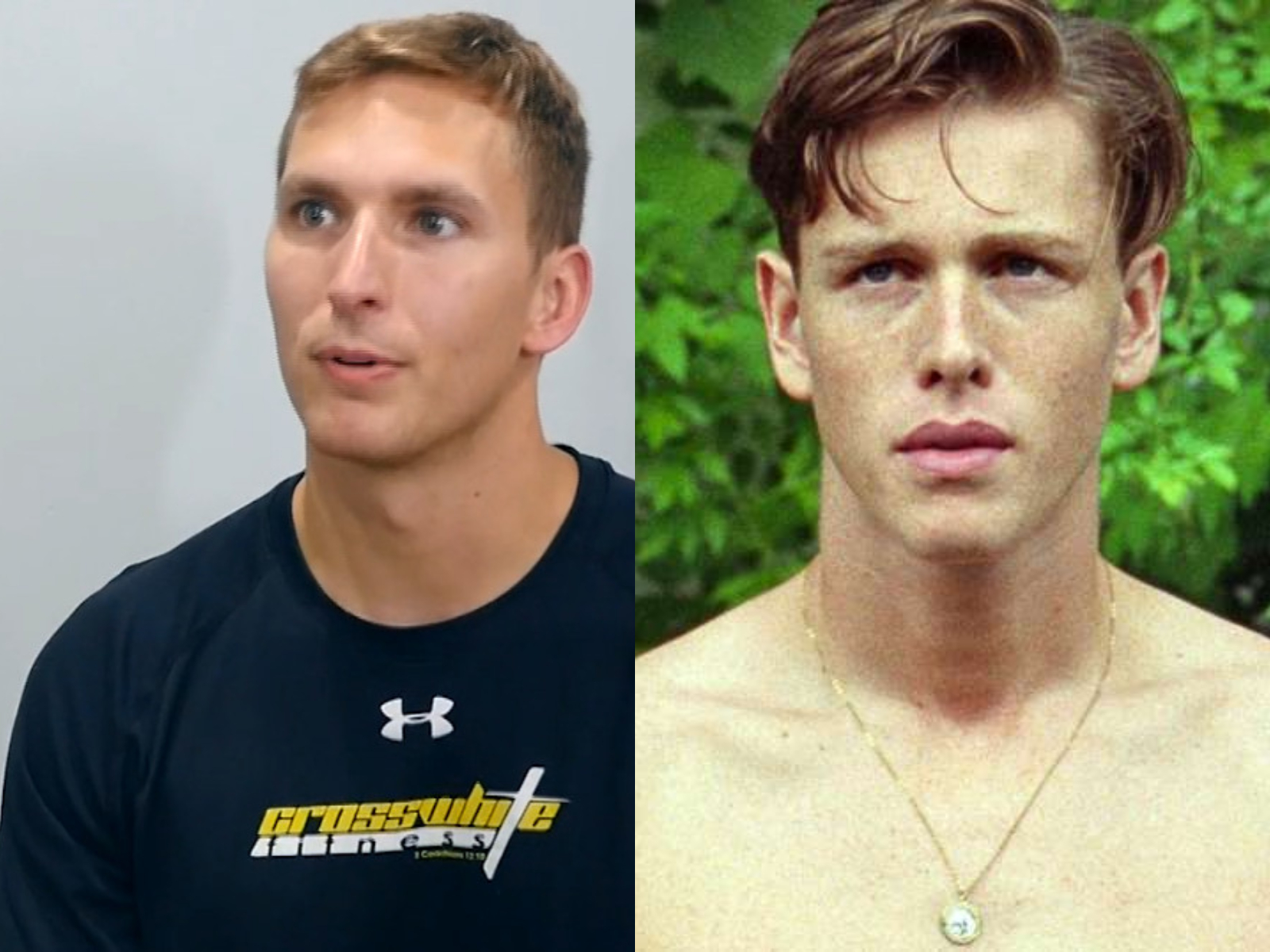 Crosswhite’s name often gets lost amid the other lurid details of The Fall of Falwell. He was a former Liberty University student and the hunky personal trainer to Becki and Jerry, Jr. who, for some strange reason, the Falwells insisted on paying $2 million in cash and loans from Liberty’s bank account. Coincidence? Not in our telling. We also think Beach Rats star Dickinson could easily slide into the role. 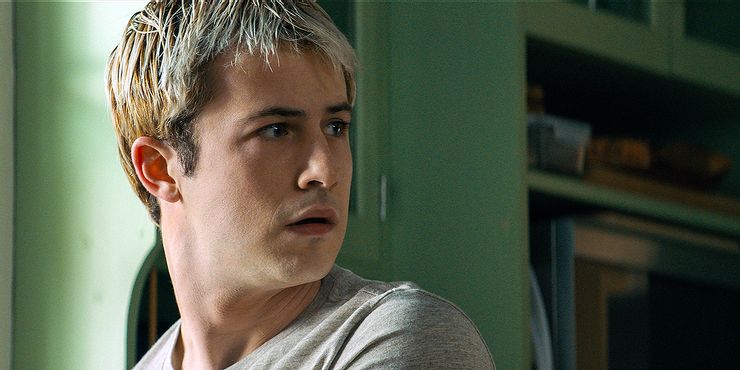 Anyone familiar with Minnette’s work on 13 Reasons Why as a neurotic, tortured teen should understand this casting. Becki Falwell allegedly seduced this friend and bandmate of her son, Trey, for a sexual relationship. In real life, said former beau remains anonymous, so we don’t really have an idea of what he looks like. That aside, we could totally see Minnette as a good Christian kid playing in a rock band… and in the Falwell bedroom. 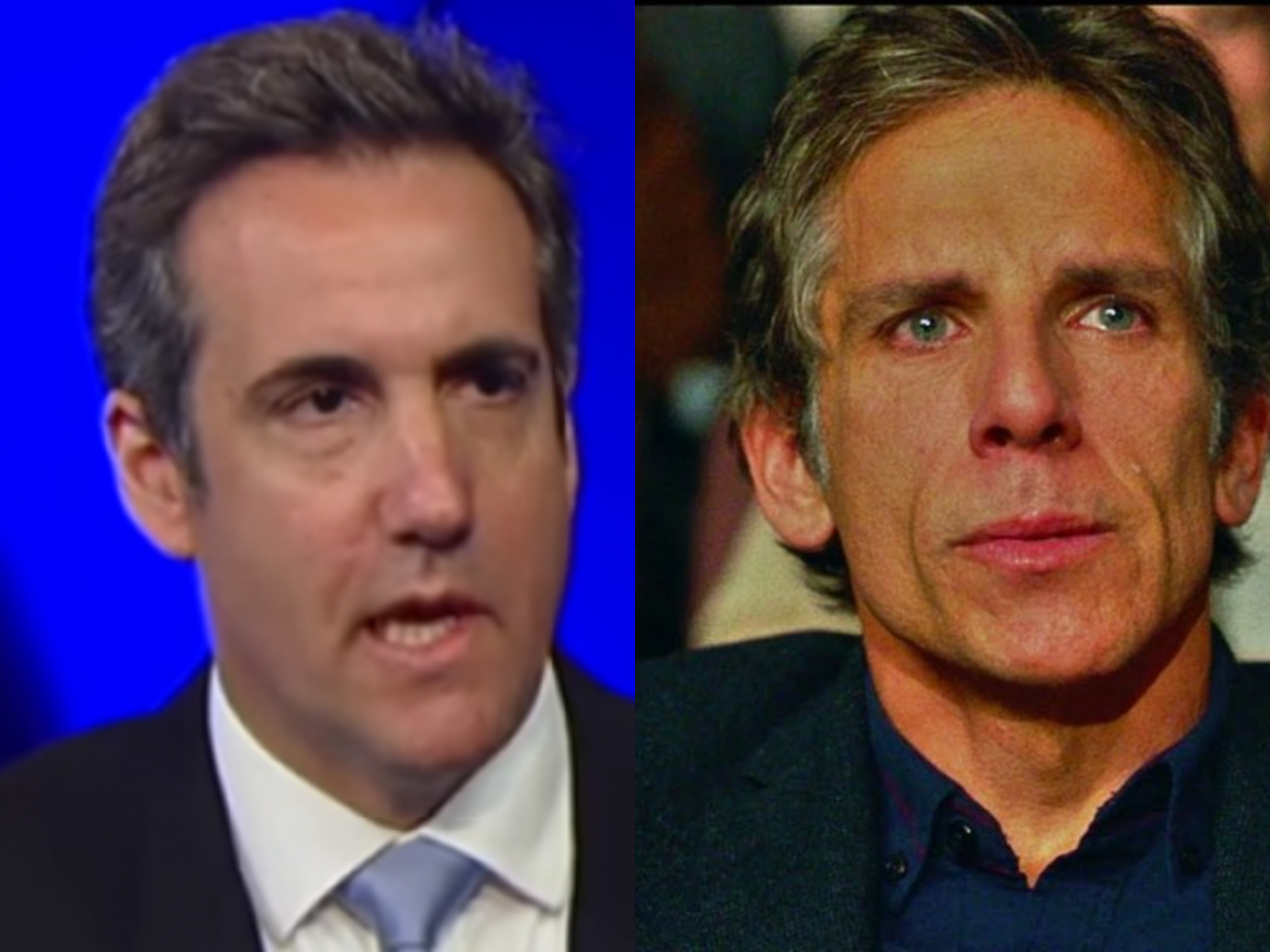 No retelling of the Falwell saga would be complete without the bizarre episode involving former Trump lawyer Michael Cohen and some alleged nude photos. Reports of Becki Falwell’s naked selfies first surfaced in 2019, possibly leaked by Falwell himself. Former Liberty employees recall that he loved to share provocative, sexual photos of his wife, and would discuss their sex life in depth. We nominate Stiller to step in here, as he could make Cohen both very funny and very contemptible.