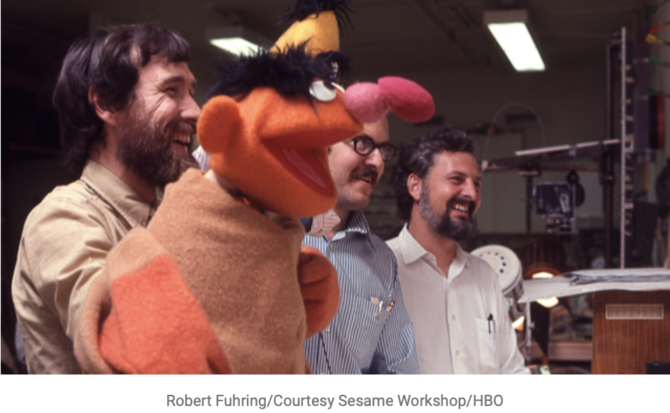 COVID-19 be damned, the Sundance Film Festival–crown jewel of American independent film festivals–returns again this month. With it, as always, comes a terrific line-up of LGBTQ-themed and queer interest films for viewing pleasure.

This year sees the festival truncated to just five days, running January 28-February 3. Even better, with social distancing protocols still in place, anyone can attend from home by purchasing tickets online. But which titles should queer viewers check out first?

Check out our picks for this year’s best LGBTQ interest movies, and remember the titles. With such titles as The Broken Hearts Club, Clerks, Pulp Fiction and more going on to become modern classics, there’s a good chance this won’t be the last time you hear some of these titles.

Actress Rebecca Hall (The Prestige, Godzilla vs. Kong) tries her hand at directing with this adaptation of Nella Larsen’s novel. Tessa Thompson and Oscar-nominee Ruth Negga star as two African American women passing for white in 1920s New York. Their struggle with racial identity also leads to intriguing questions about gender and sexuality, and the exploration of both spectrums.

Ed Helms (The Hangover series) tries his hand at romance in this dramedy from director Nikole Beckwith. Helms plays a middle-aged man aching for fatherhood—so much so he hires a surrogate (the breathtaking Patti Harrison) to give birth to his child. An odd bond develops between the two, along with an air of romance. While not especially queer-centric, the movie does feature a number of LGBTQ supporting characters, as well as two hilarious performances by Tig Notaro and Julio Torres.

This new documentary biopic recounts the life of gay choreographer Alvin Ailey, and how his revolutionary new form of dance changed the performance landscape. Told through a combination of archive footage, personal testimony and dance, the film highlights the life of a queer artist whose contribution should not go unnoticed.

Rita Moreno: Just a Girl Who Decided to Go for It

The very first Latina woman to win an Oscar, Emmy, Grammy and Tony Awards—not to mention one of the greatest Latina gay icons—tells the story of her life and career in this new documentary. Rita Moreno opens up about how racism and gender affected her career and how, with the help of some prominent gay artists such as Stephen Sondheim, Leonard Bernstein, John Kander and Terrence McNally, she managed to forge a remarkable career beyond Latina stereotypes. It’s a feast of music, dance and powerhouse acting hosted by a woman still working after 70 years.

This intriguing mix of animation and live-action tells the story of a gay Afghan man who managed to escape to Denmark as a child refugee. As he prepares to marry his longtime boyfriend, shocking secrets from his past threaten to derail his life. Call it a prototypical Sundance thriller: a mix of suspense and human drama.

The Most Beautiful Boy in the World

This documentary follows the life of Björn Andresen, who rose to fame as the lead in gay director Luchino Visconti’s drama Death in Venice. At just 15, Andresen became an international superstar and sex symbol, and one of the first straight men to openly appeal to a gay audience. Fame, however, came at a terrible price as a life of abuse and personal tragedy followed. His is a story of the extreme highs and lows of fame, both shocking and and sorrowful.

Dating apps have become a part of everyday life, especially among LGBTQ people. This documentary explores the effect apps have on relationships, and the psychological toll they take on users. It’s a must-see for anyone who has ever used one…and if you’re reading this, you probably have.

My Name is Pauli Murray

An overlooked, transmasculine queer hero gets his due in this new documentary. Pauli Murray lives as a nonbinary, sexually fluid African-American, and wrote extensively on ideas around gender and race. As a civil rights activist and Episcopal priest, Murray had a far-reaching influence on contemporary culture, and helped shape the writings of both Thurgood Marshall and Ruth Bader Ginsberg.

Sesame Street gets its own biopic in this unscripted feature, which tells the inside story of the show’s creation, evolution and legacy. We’re sincerely hoping that the movie pays tribute to the LGBTQ puppeteers and artists that helped the Muppets rise to fame, as well as to Bert & Ernie, our favorite puppet gay couple.

This French drama explores homoerotic polyamory as an aging cluster confronts one another over lost love and lingering jealousies. We’re not quite sure what to expect from a premise so dramatic and complicated, though who better to explore it than the French?