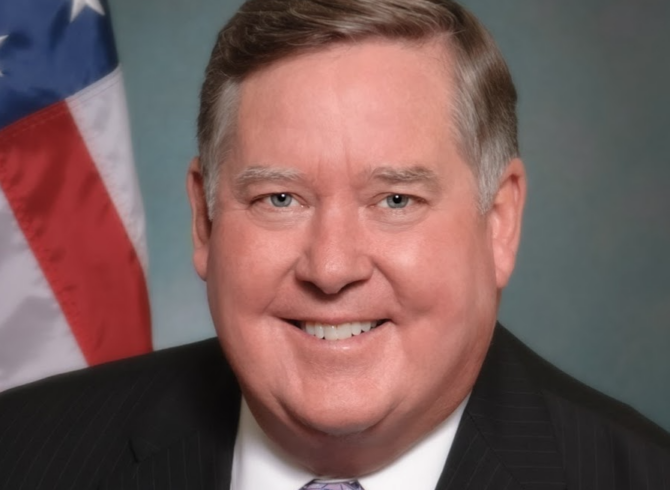 LGBTQ voters could be the key to flipping a historically Republican district in the California desert, giving Democrats the opportunity to gain a US House seat in November.

With the midterm elections two months away, Democrats are making a final push to maintain control of Congress. While a series of Biden administration wins, and issues like Roe v. Wade and Donald Trump‘s legal woes, have certainly disrupted the Red wave, it’ll still be a nail biter.

Republican Representative Ken Calvert has represented the Inland Empire region since 1993, but a redrawn political map has added Palm Springs, the self-proclaimed “gayest city in America,” to his district. He’s facing off against Democrat Will Rollins, an openly gay former federal prosecutor.

Related: Why Ron DeSantis could soon live to regret ever messing with the LGBTQ community

Calvert scored a whopping zero on the Human Rights Campaign’s most recent scorecard on LGBTQ issues, and it’s not lost on him that he’s unpopular in Palm Springs. Many suspect that’s why he joined 46 of his Republican colleagues to vote in favor of protecting LGBTQ marriage rights in July.

But that will do little to win over liberal voters given his decades of opposing LGBTQ rights. During his career, he’s campaigned against an opponent for being gay, voted for the Defense of Marriage Act, and sought to ban same-sex marriage in California. Just last year, he voted against providing LGBTQ people with comprehensive protections against discrimination.

Voter enthusiasm has also proven strong in Palm Springs this year. 54 percent of eligible voters in the city turned out for the primary election, compared with the overall 34 percent in the district, according to California-based voter data firm Political Data Intelligence.

The numbers of registered Democrats and Republicans in the district is about even, so the race will surely be one (of many) to watch closely.