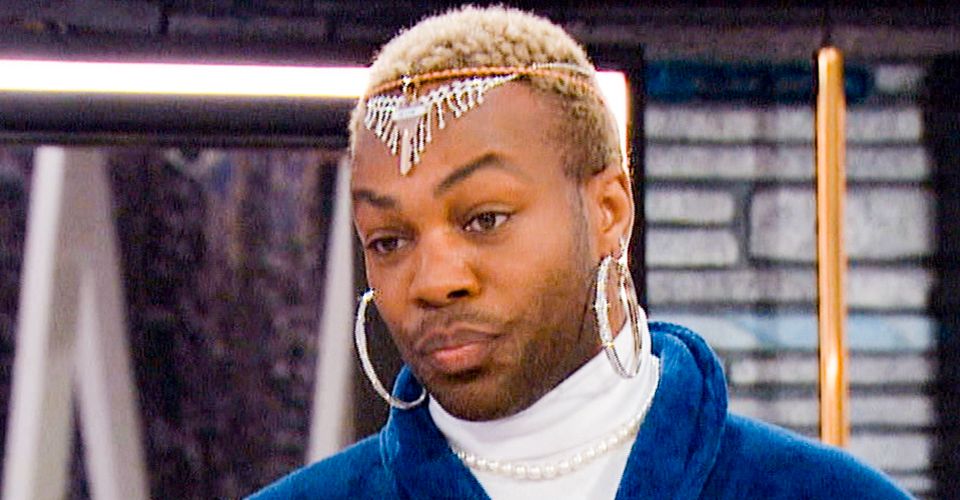 Musician and social media personality Todrick Hall has once again addressed his behavior on the set of Celebrity Big Brother, and expressed regret for some of the things he said. Kinda.

A tidal wave of backlash engulfed Hall, 36, for his behavior and remarks while filming Celebrity Big Brother earlier this year.

Viewers criticized him for his personal attacks on some of his housemates. Following his loss on the show, the singer trended on Twitter as “America’s Worst Houseguest.”

Hall also canceled all interviews following the season finale, even as rumors circulated that he had personally called producers of the show to blame them for his loss.

Now, he has spoken about his conduct during Celebrity Big Brother… conveniently at the same time as the release of his latest video.

“I’m happy with the game I played,” Hall told Entertainment Tonight. “I wish that the personal statements wouldn’t have been said. I wish I wouldn’t have crossed into a personal level. But I don’t regret being on the show and I’ve learned a lot from it.”

“That’s really not a part of my character,” he further insisted. “I don’t get into fights with my real friends like that and I just think that it showed me a lot about myself.”

“I think my biggest regret is ever letting the lines of game and reality blur together, and ever saying anything negative to somebody,” he continued.

“I actually liked everybody in the house. There’s not anybody I didn’t like and I’ve seen people on Big Brother get into huge fights and then years later they’re at each other’s weddings. I hope that something similar could happen here because I feel like I really formed a great bond with certain people.”

Hall also expressed his love for fellow contestant Shanna Moakler, whose looks he made fun of during the season.

“There are things that got heated that were said,” he said. “My issue is that we were filmed 24/7 and I was under the impression that the live feeds would be on the entire time.”

“While I’m not saying that releases me from any responsibility of things that I did when there, there are open moments in the live feeds where sometimes on certain days, the live feeds were only on seven percent,” he continued. “The audience is forced to try to fill in the blanks of what happened during that time with information. There are certain parts of Shanna and I’s situation that are just completely not true.”

Note to Todrick: the 24/7 filming of the house is the entire gimmick of Big Brother.

In any case, Hall went on to say he did not “dislike [Moakler] at all” and hopes to one day be friends.

We’d also be remiss not to point out that Hall did not address any of the allegations against him that surfaced in the wake of his Big Brother appearance. A former videographer accused Hall of verbal abuse and withholding pay, while his former assistant claimed that Hall harassed him and threatened to out him as HIV-positive.

Hall’s regrets and kinda-sorta-not-really-apology for his Big Brother behavior also happens to coincide with the release of his new video, “Queen.” The video is a biopic of sorts, detailing how Hall was born gay and flamboyant, and the backlash he’s experienced for it.

Have a look, and decide if his timing is too convenient.