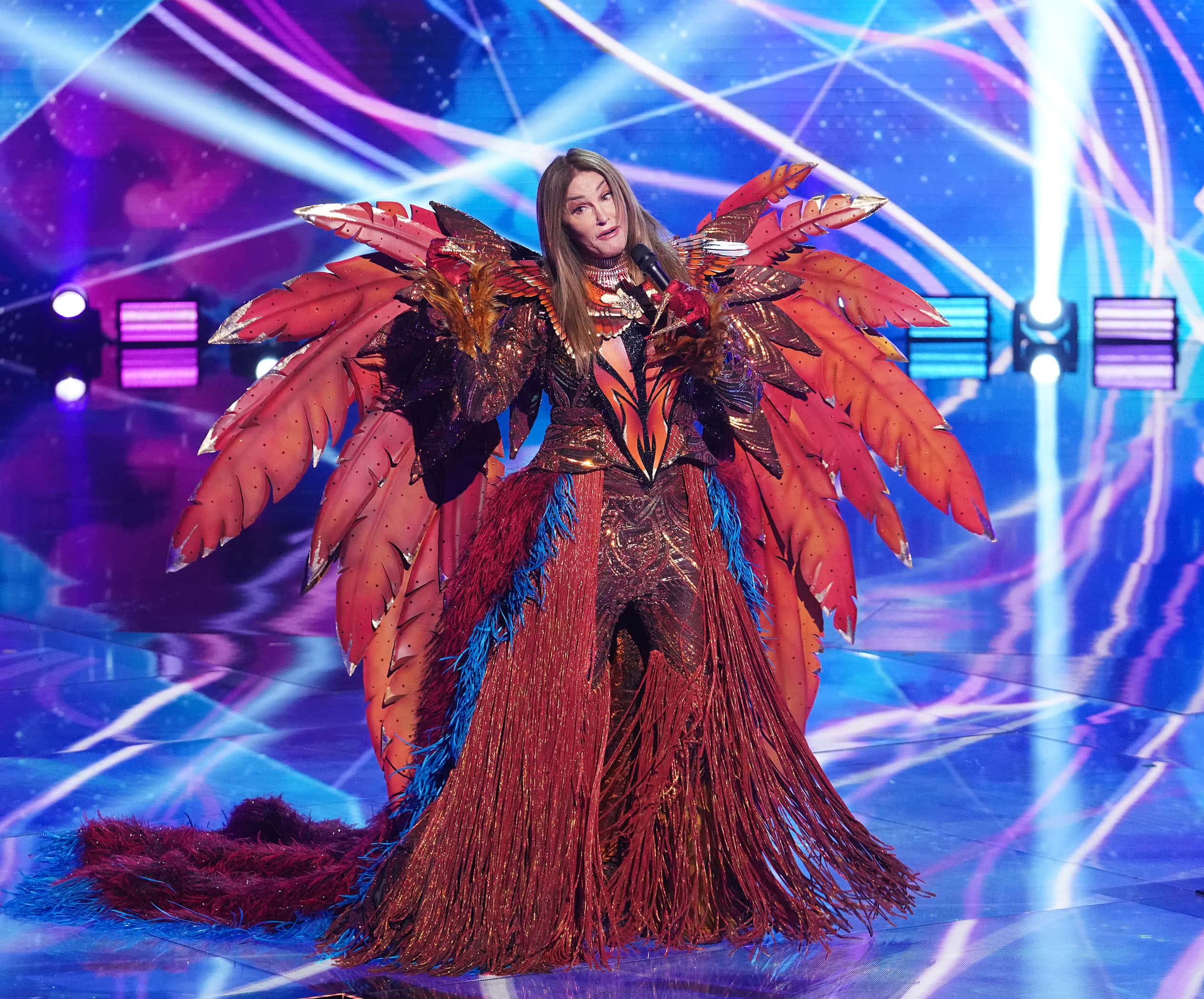 “I am so excited, but on the other hand, I’m always excited,” Jenner told Page Six. “I just signed on with Official Celebrity Boxing to host their June 11 event in Charles Dodge Center in Pembroke Pines, Florida. Stay tuned — more details as we get closer.”

Related: Caitlyn Jenner just said another really stupid thing and we can’t even with her anymore

Jenner previously stepped into the ring back in 2009, when she participated in a charity match opposite bodyguard Mark Behar. The match featured heavily in an episode of Keeping Up with the Kardashians, though Behar later told the press the entire thing was staged.

Mercifully, Jenner will not take part in an actual boxing match as part of her Celebrity Boxing event. On the other hand, she will likely get to spend her time in the ring opposite any number of homophobic or transphobic boxers.

To recap, here are some of the worst offenders that could end up in the ring. We can only imagine the exchanges any of these guys would have with Ms. Jenner…

The UFC made headlines in 2015 when he endorsed marriage equality, though that didn’t stop him from calling an opponent a “f*ggot” just a few years later. He also landed himself in trouble when he allegedly exposed himself to a woman in 2020. 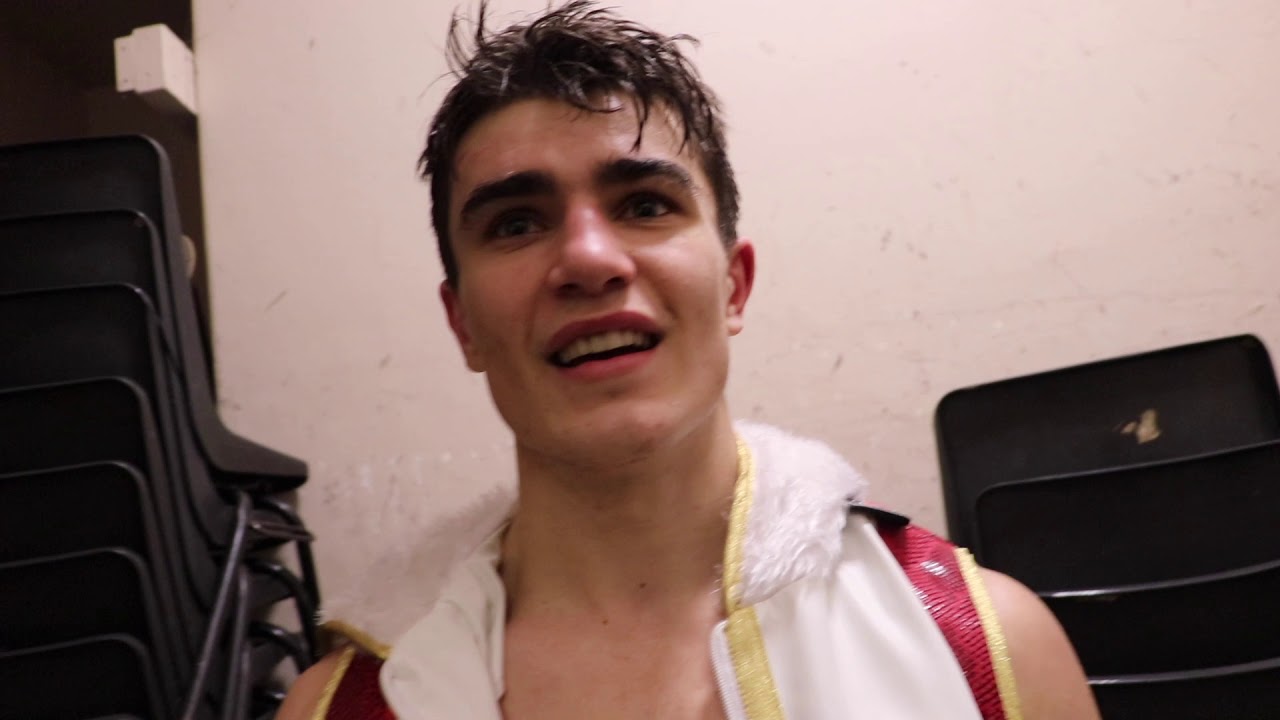 Hawley became a viral sensation in 2020 after video of the boxer on a homophobic rant went viral on TikTok. Hawley later issued a half-assed apology for calling gay men and transgender people “dirty c*nts.” He also claimed serial harassment by members of the queer community. 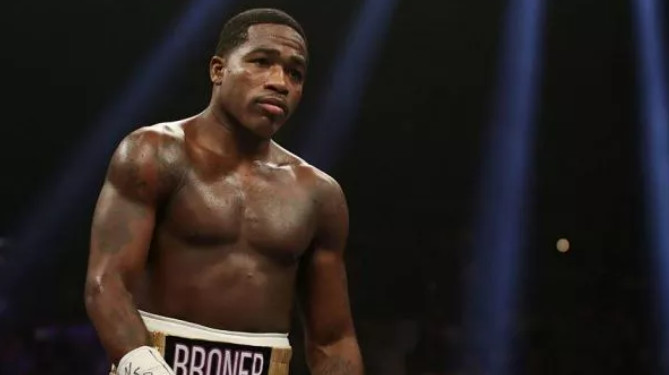 Broner ignited criticism in March 2020 when he published a self-described “PSA” threatening to shoot gay men in the face. “If any f*g, punk-*ss n*ggers come run up on me, trying to touch me on all that gay sh*t. I’m letting you know right now — if I ain’t got my gun on me, I’m knocking you the f*ck out,” he said. Oh, and he also has a history of battery and sexual assault. 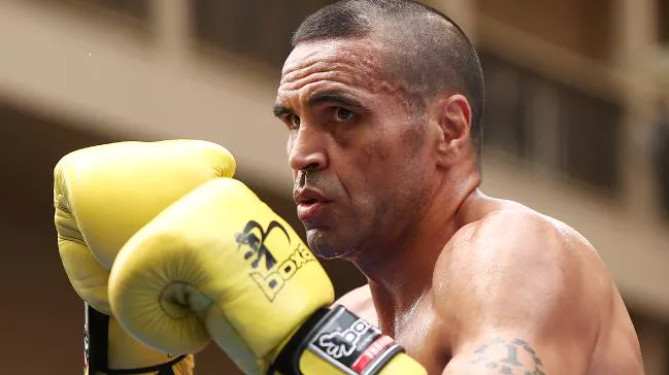 Mundine decried the LGBTQ community in 2018 as “confusing” to society. “Two genders together is natural, it’s what’s meant to be,” he explained. 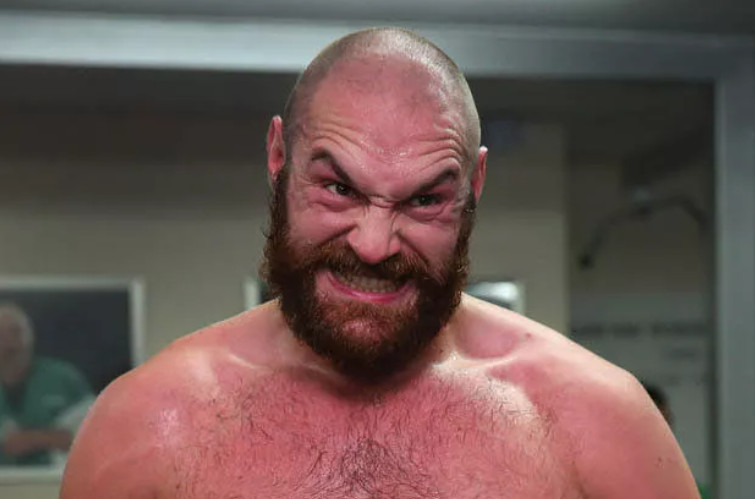 British boxer Fury once claimed that homosexuality will bring about the apocalypse. He also erroneously claimed that sex between adults and children was legalized in the UK with the non-existent “Gay Rights Act 1977.” Fury also has a charming history of antisemitism and racism. 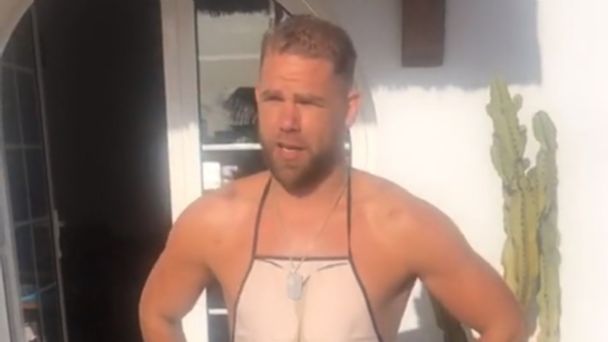 In 2017, Saunders posted a photo mocking a gay teen to his Twitter account. Predictable backlash ensued, but Saunders refused to apologize, referring to his critics as the real homophobes. Maybe he just took too many punches to the head?