And in that decade and a half, we’ve swooned over several power couples: Ellen and Portia, Elton and David – the list goes on. But with queer visibility hitting an all-time peak, we’re finding new couples to obsess with every day.

Here are ten of our favorite married couples that give us relationship envy. 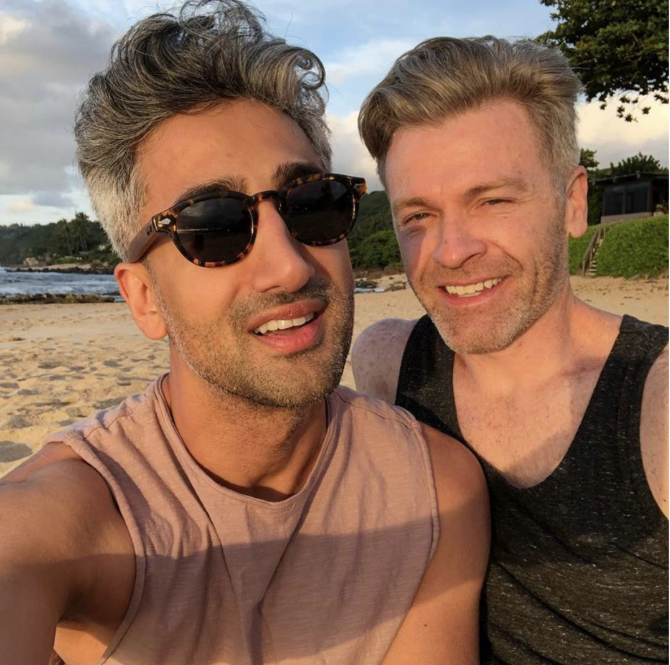 Queer Eye‘s resident style guru has been married to his illustrator husband for 10 years. The pair met on a dating site and their vastly different religious backgrounds (Tan is Muslim and Rob was raised Mormon) brought them closer together. “It made it easier to date somebody who had similarities to me. I don’t drink alcohol, I don’t smoke. We practice some of our religions’ practices. We don’t practice them all. We practice what works for us,” Tan explained on the show.

2. Bobby Berk and Dewey Do 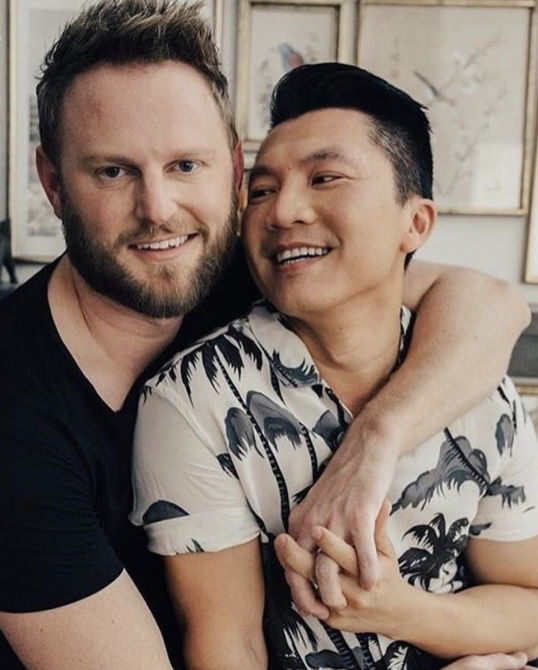 Tan isn’t the only member of the Fab 5 to have exchanged vows. Bobby Berk, the show’s housing fixer-upper, has been with his husband, a surgeon, for 14 years. Castmate Karamo Brown is set to follow suit as he and his boyfriend of eight years, Ian Jordan, were engaged last year. 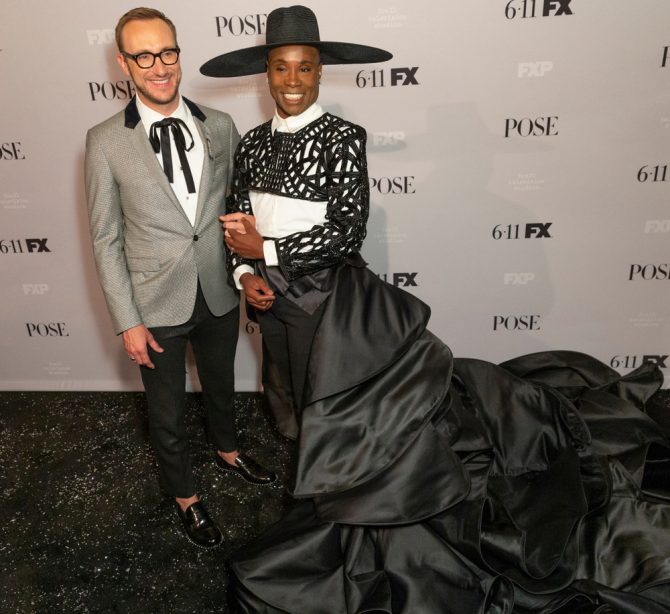 The Pose star and eyewear company co-owner husband said “I do” in 2017. While they were only engaged for 16 days, their big day was nearly eight years in the making. 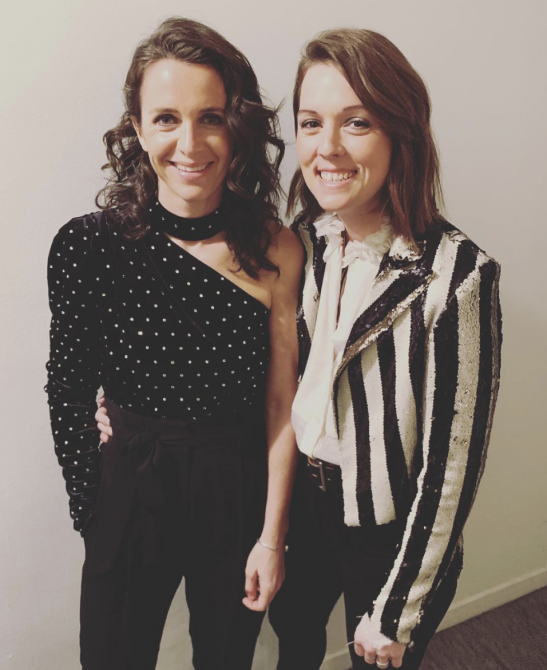 Folk singer Brandi Carlile made headlines this year as the Grammys’ most-nominated female musician and she made sure to show off her wife of six years as her plus-one at the event. 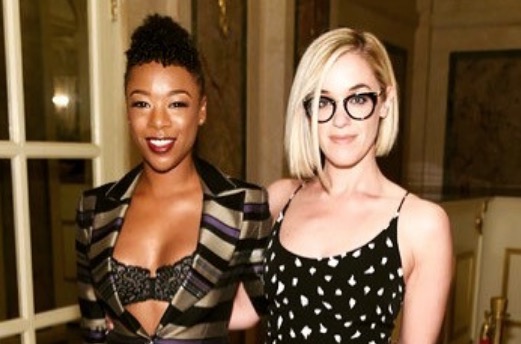 The Orange is the New Black star met her now-wife, a writer for the show, on set. “I was really attracted to Lauren’s mind first before I met Lauren the person,” Wiley said in an interview. “I got her script and I was like: ‘This person’s really talented, I can’t wait to meet this person.’”

The Olympic athlete and Academy Award-winning screenwriter struck up a romantic relationship in 2013, after meeting at a party. They were married four years later and now have a son, Robbie Ray, via surrogacy. 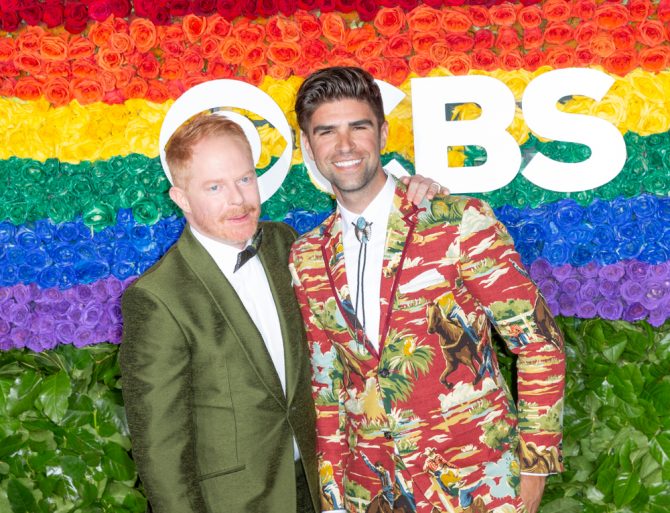 The pair, who married in 2012, can be seen reenacting their wedding in Taylor Swift’s new music video for “You Need To Calm Down.” In the clip, hip-hop superstar Ciara officiates the ceremony. 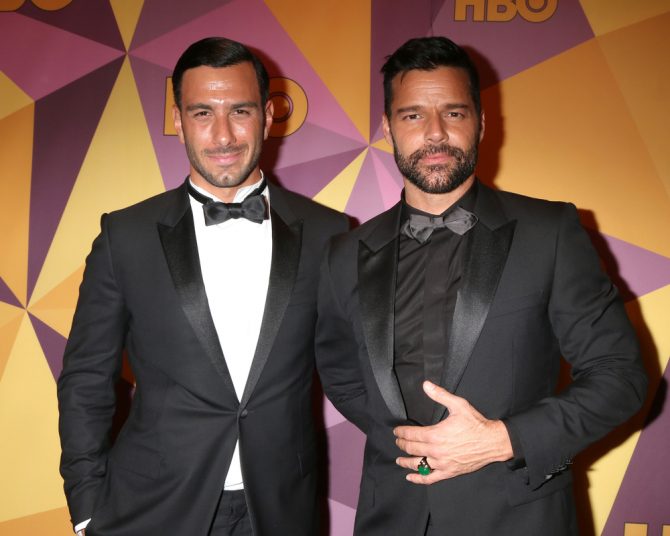 While most celebrity couples prefer a bit of privacy, the hunky hubbies aren’t shy. Yosef, a Syrian-born artist, regularly showcases his artistic chops with snaps of life at home to his 576,000 Instagram followers. The pair were married in 2018. 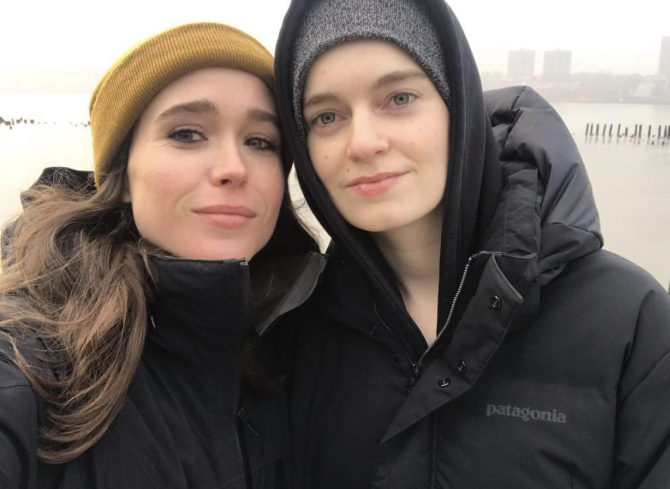 The Tales of the City actress first saw her future wife, a dancer and choreographer, on Instagram. “I thought, damn, this girl is so talented and so cool,” Page said in an interview. “I knew right away we were both creative spirits.” They were married in 2018. 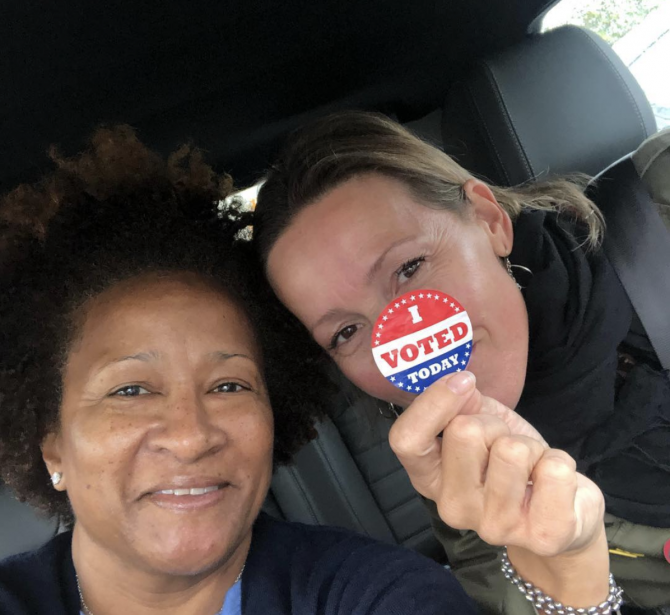 The Emmy-winning comedian married Niedbalski in 2008, a month before she publicly came out at a same-sex marriage rally in Las Vegas protesting Proposition 8. The pair have two kids, both of whom are white and Sykes uses her family’s racial dynamic for comic relief in her wonderful new Netflix special, Not Normal. The comedian addresses how the world perceives black moms versus white moms, among other topics.