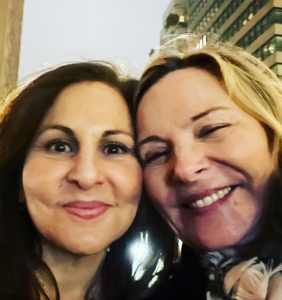 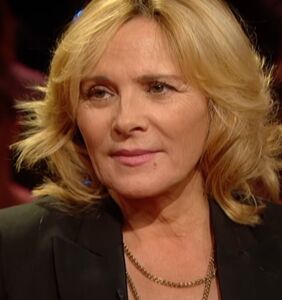 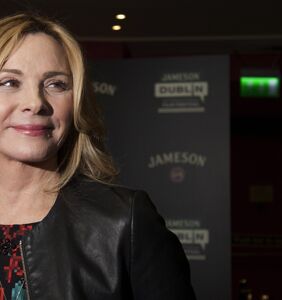 Fire up the teapot, Kim Cattrall just broke her silence on ‘And Just Like That’ 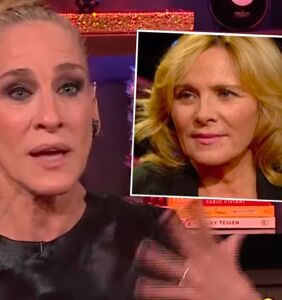 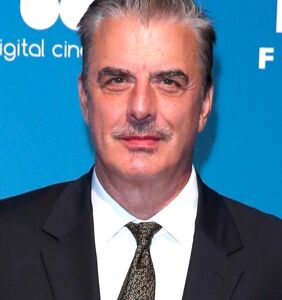 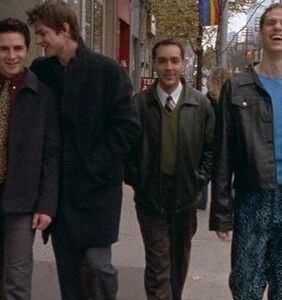 WATCH: The return of Sex & The City confirmed with teaser video 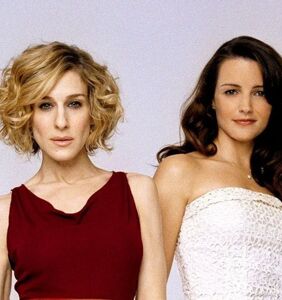 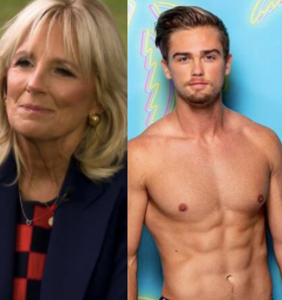 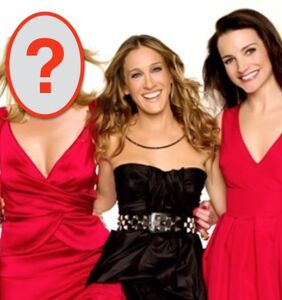 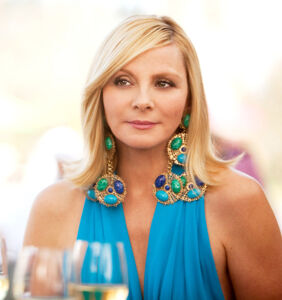 Guess which superstar just offered to replace Kim Cattrall in Sex and the City 3?

WATCH: A Downton Abbey Parody To Tide You Over Till Season Two Comes To America

If That’s What Sex and the City 2 Calls Gay, I Want to Give It Back 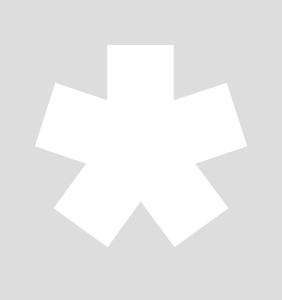