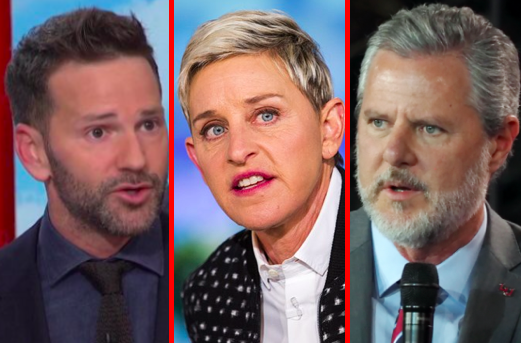 It’s been quite a year, to say the least.

2020 was also an epic year for karma. So many people, some more deserving than others, had their receipts cashed in, and sometimes all at once.

From antigay evangelical leaders to beloved daytime talk show hosts, closeted Republican lawmakers to Marvel superstars, nobody was off limits.

Click through for 20 times karma called for people in 2020. 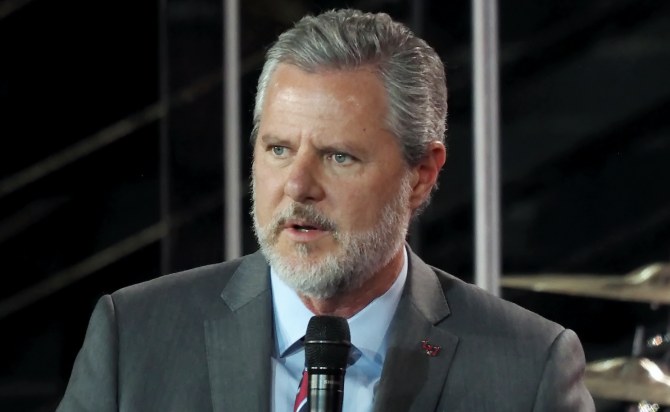 The homophobic religious leader had an epic fall from grace over the summer, beginning with that now-infamous yacht photo and accompanying video and ending with the pool boy cuckolding sex scandal that resulted in him losing his cushy job as president of Liberty University and his standing among Republicans and evangelicals alike.